Deepika Padukone And Ranveer Singh Made Travel Plans On Instagram Again. "Come To Me," She Wrote; He Did This

Ranveer Singh was spotted at the airport after Deepika commented "come to me soonest." 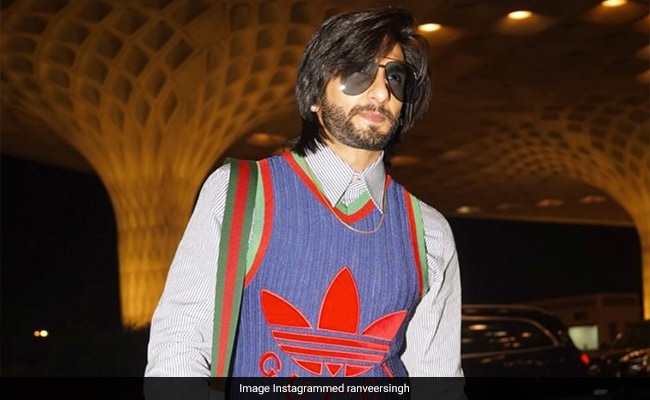 Over the last few days, Ranveer Singh and Deepika Padukone have been quite busy commenting on each other's posts. While Deepika is in the US for her work, Ranveer was in Mumbai. The actor, however, was spotted at Mumbai airport soon after, his recent post in which he wrote, "Waiting for my wife to comment." And the wife did. Deepika, in a charming way, wrote, "Come to me soonest!" and added a red heart emoticon. On Wednesday, Ranveer was pictured at the airport. He shared pictures of his airport look on his Instagram Story and wrote, "Outties bruh."

Karan Johar even shared a picture of Ranveer and Alia, writing, "I found Rocky and Rani!" 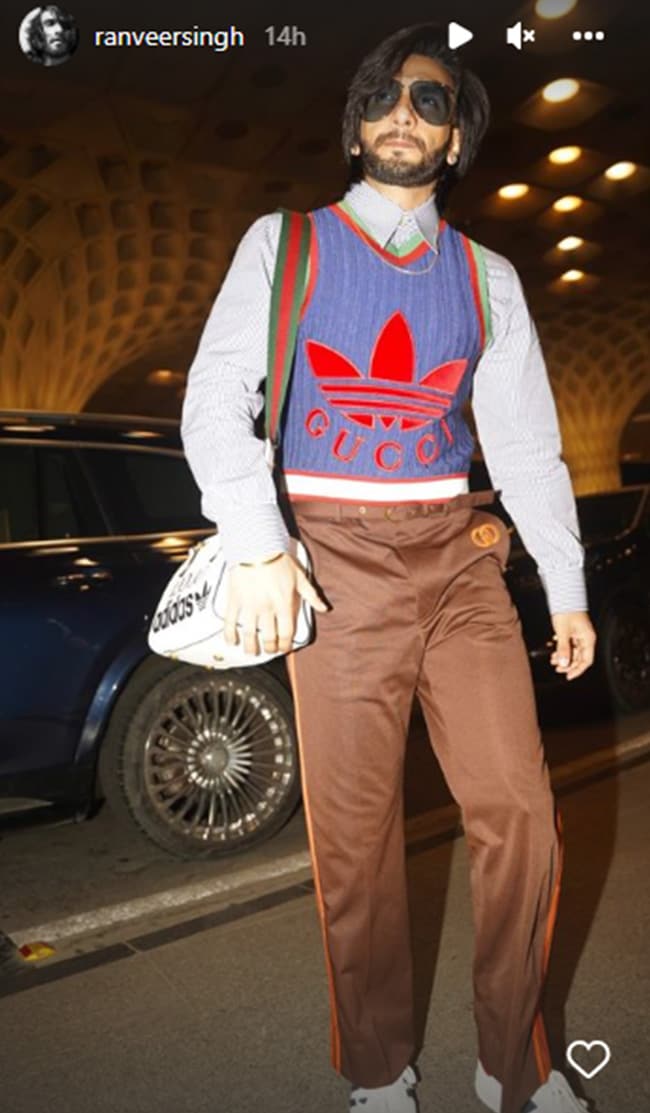 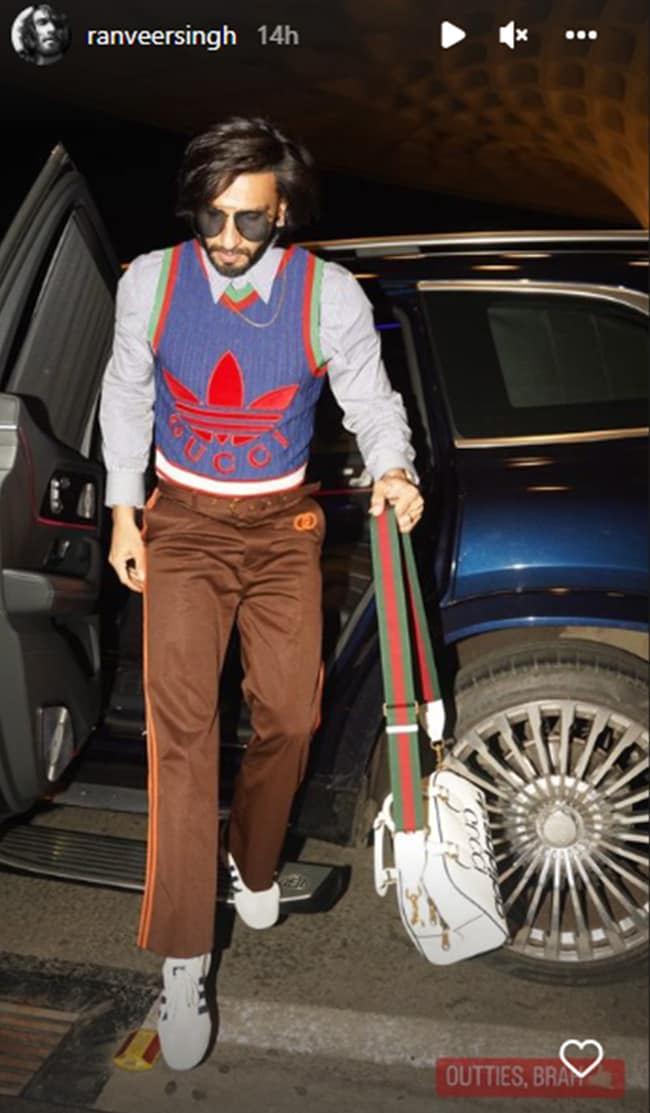 Here's a picture of Ranveer on which Deepika responded, "Come to me soonest!"

Earlier, when Deepika was at Cannes Film Festival for jury duty, she wore a gorgeous red gown for the red carpet. After commenting on a series of images before, Ranveer reacted to Deepika's look and wrote, "Killing me," then added, "Ok! That's it! I'm taking a flight." The actor then headed to Cannes to meet his wife. In one of her BTS posts, Deepika called Ranveer her "trophy" while the two were at the French Riviera.

On the work front, Ranveer Singh will star in Rocky Aur Rani Ki Prem Kahani, which is being directed by Karan Johar. Besides Alia Bhatt, the film also stars Shabana Azmi, Dharmendra and Jaya Bachchan. Later, the actor will be seen in Rohit Shetty's Cirkus with Pooja Hegde, Jacqueline Fernandez and Varun Sharma. He was recently seen in Jayeshbhai Jordaar.

Deepika has a number of releases coming up. She will star in Shah Rukh Khan's Pathaan alongside John Abraham. She is currently shooting for Fighter with Hrithik Roshan.