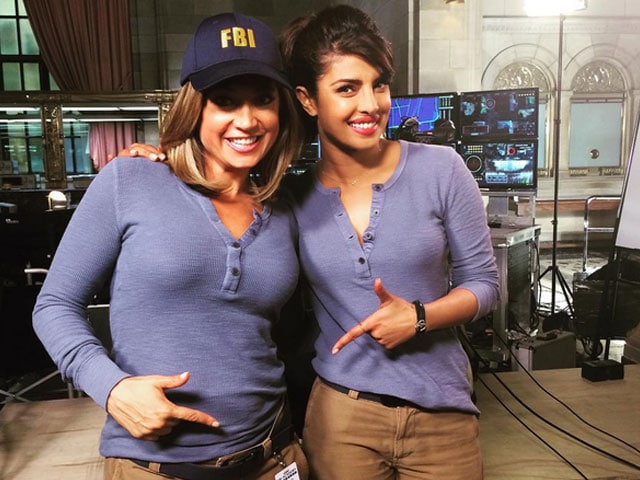 Mumbai: Deepika Padukone, Anushka Sharma and Alia Bhatt seemed to have proven the old adage: 'Heroines cannot be friends' wrong as they have come forward in support of Priyanka Chopra, ahead of the premiere of her American debut TV series Quantico.

The show, which will mark the actress' big break in the international platform, airs on Sunday in the US.

Deepika, 29, who will be seen sharing screen space with Priyanka in Sanjay Leela Bhansali's Bajirao Mastani, wished her co-star on Twitter. The 33-year-old Mary Kom star in turn praised Deepika's upcoming film Tamasha, with a thank you note: