Celina Jaitly 'Hopes' To Be A Part Of No Entry Sequel

Celina Jaitly, who starred opposite Fardeen Khan in No Entry, says she 'hopes' to be part of the project 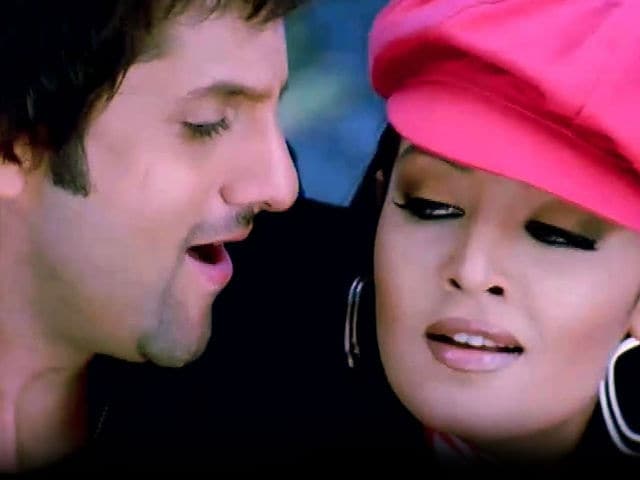 Celina Jaitly and Fardeen Khan in No Entry

New Delhi: Actress Celina Jaitly, who starred in Anees Bazmee's hit film No Entry (2005), 'hopes' to be a part of its sequel, reports news agency PTI. "They had approached me three years ago for the sequel but the film is on hold since quite some time. I don't know what is the current status of the sequel. I hope to be part of it." Celina starred as Sanjay Saxena opposite Fardeen Khan in the film. PTI reports that Boney Kapoor will soon start working on the film's sequel. Apart from Celina and Fardeen, No Entry featured Salman Khan, Anil Kapoor, Lara Dutta, Esha Deol and Bipasha Basu in a cameo appearance.

"Working with (director) Anees Bazmee has been a great experience. No Entry has played an integral role in my career as an actress," the 35-year-old actress told PTI.

Meanwhile, Celina is all set to produce a film based on LGBT rights. "The film is in the very early stages of scripting at the moment. While the film does revolve around an LGBT aspect but it will be a commercial release. I will be producing and acting in it as well," Celina told PTI.

Celina, who is married to hotelier Peter Haag for over six years, is pregnant with twins. The couple is already parents to five-year-old twin sons. "Doctor was doing an ultrasound and Peter asked the doctor if its twins this time too. The doctor said yes and we both were initially shocked. However, we were exhilarated because the first thing that came to our mind was that we are the chosen ones. We feel God chooses special people to be parents of multiple children."

Promoted
Listen to the latest songs, only on JioSaavn.com
Celina Jaitly debuted in Bollywood in 2003 with Janasheen. She has starred in films like Silsiilay, Thank You and Golmaal Returns.