Cannes 2022: Tamannaah made her Cannes debut count and how 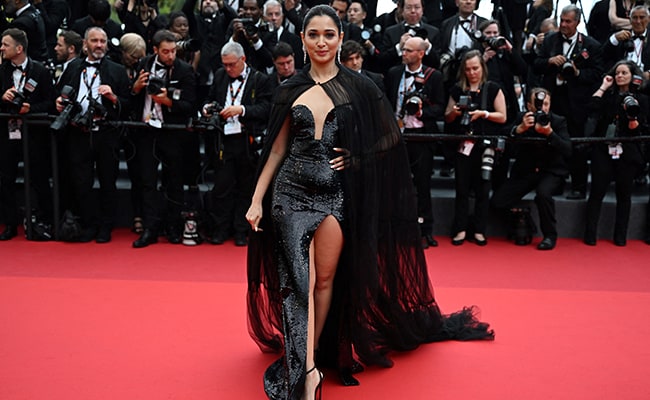 The 75th edition of the Cannes Film Festival, witnessed many new faces on the red carpet. Among them was Baahubali star Tamannaah, who marked her debut on the Cannes red carpet and she did it in style. The 32-year-old actress wore a black gown with a thigh-high slit. She wore a sheer cape along with it. Her outfit was designed by Yanina Couture. Tamanaah was there to attend Tom Cruise's Top Gun : Maverick premiere. Ahead of the premiere, the actress shared a note on her Instagram story and she wrote: "Life is magical. I remember watching Top Gun as a child and was totally glued to the performances and the action sequences. Today, I am looking forward to being at the Cannes Premiere of the sequel and meeting Tom Cruise in person." 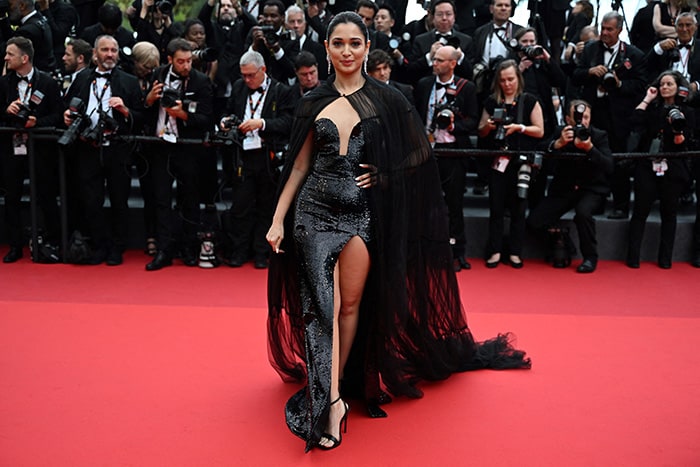