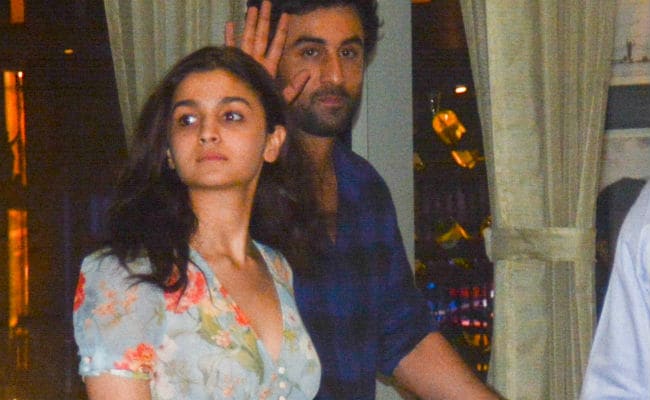 New Delhi: Alia Bhatt and Ranbir Kapoor are busy shooting for their upcoming fantasy drama Brahmastra and the duo took some time out from their busy schedule to catch up for dinner together. On Thursday, the duo were accompanied by the film's director and a good friend of Ranbir, Ayan Mukerji and producer Karan Johar. While Alia sported a breezy floral dress, her co-star was spotted in a blue and black casual shirt. The paparazzi spotted them together leaving a restaurant after a late night dinner on Thursday. Brahmastra is expected to release next year and the film will also star Amitabh Bachchan and Mouni Roy.

Here's how Team Bhrahmastra caught up in Mumbai recently: 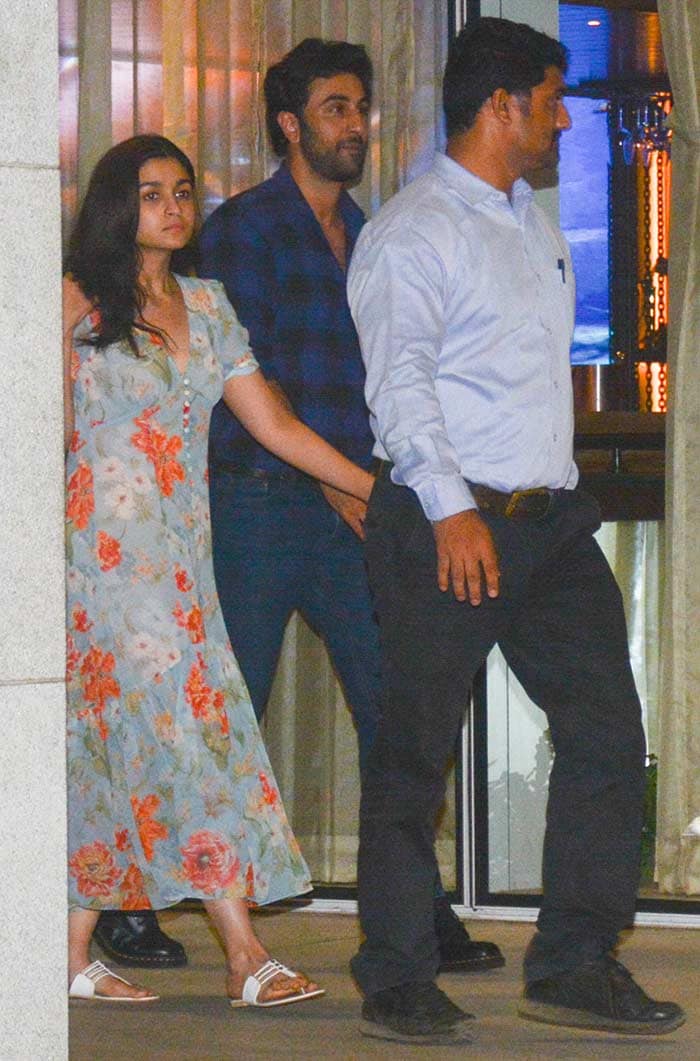 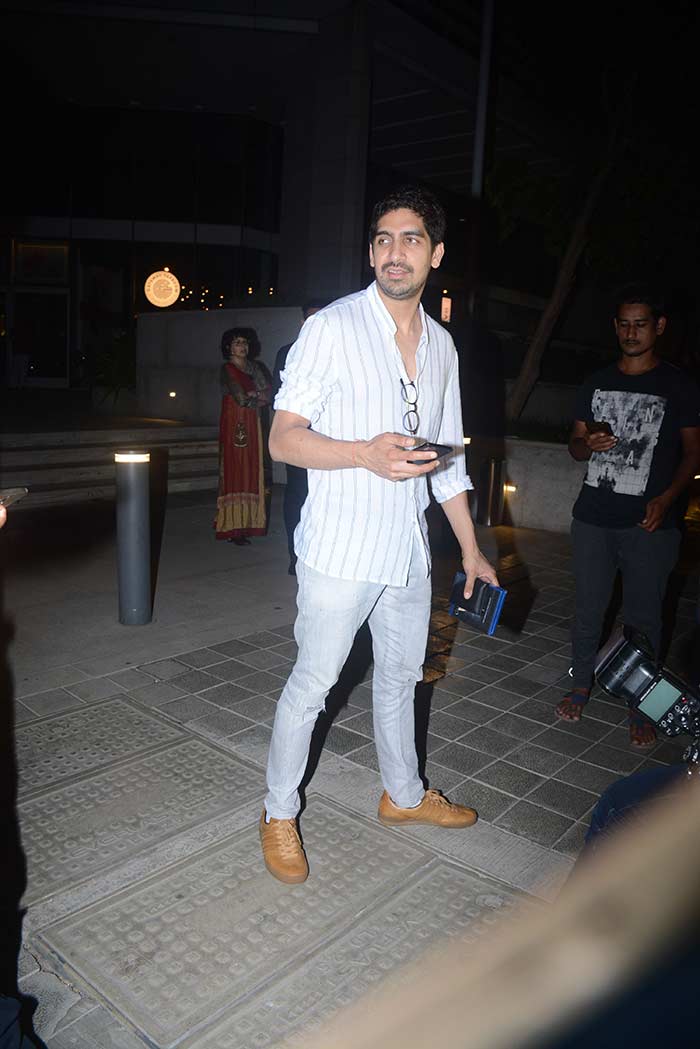 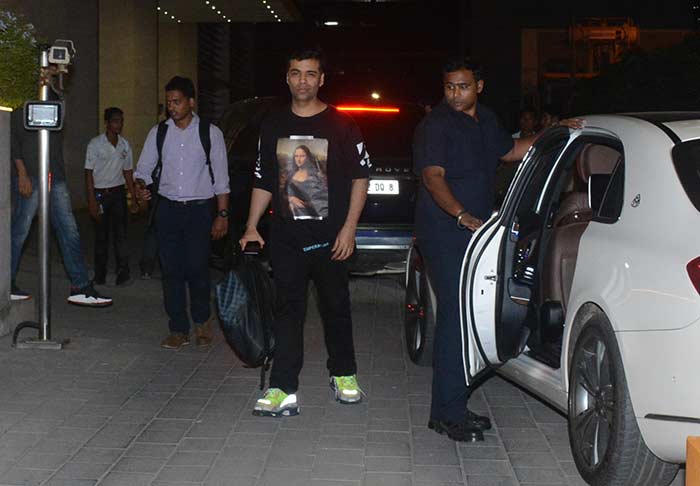 Alia has been very consistent about dropping regular updates from her Bulgaria sets where the first leg of the film was being shot. Alia will be seen performing some high octane action sequences in the film. She recently suffered a shoulder injury while filming the action sequences.

Promoted
Listen to the latest songs, only on JioSaavn.com
Besides Brahmastra, the 25-year-old actress is also promoting her upcoming film Raazi, where she plays an Indian spy. Alia's powerful persona in the film is something to watch out for in this Meghna Gulzar-directed film, which releases on May 11.

Meanwhile, Ranbir Kapoor is gearing for his next release Sanju, which a biopic based on the life of Sanjay Dutt. The trailer has garnered applauses from all spheres and the uncanny similarity between the two actors (Sanjay and Ranbir) has got fans most excited. Sanju is slated for June 29 release.