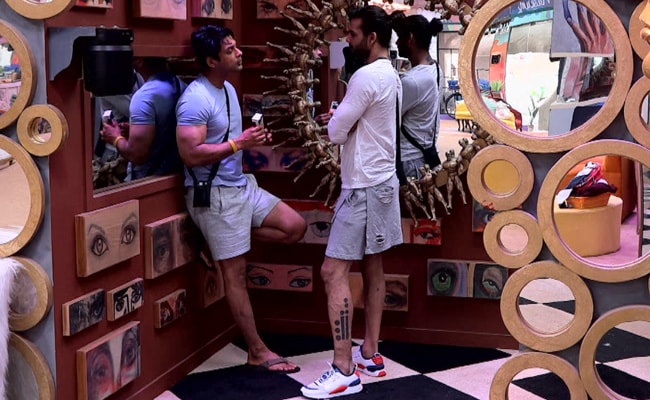 In tonight's episode of Bigg Boss 13, the contestants continued the 'Pain Rakshas' task but just after a few minutes, Sidharth Shukla got into a fight with Paras, Rashami, Devoleena and Mahira for not following the task's rules. After Vishal got a chance to come out first, he decided to break Himanshi's plate. At the same time, Arhaan tried to come out of his tunnel and Asim too, attempted to clear the block from his tunnel. But Rashami and Devoleena made their own strategy and decided to sit in Asim's tunnel restricting his movements. Sidharth strongly opposed this and told them that it is against the rule by reading the letter of the rules clear and loud. 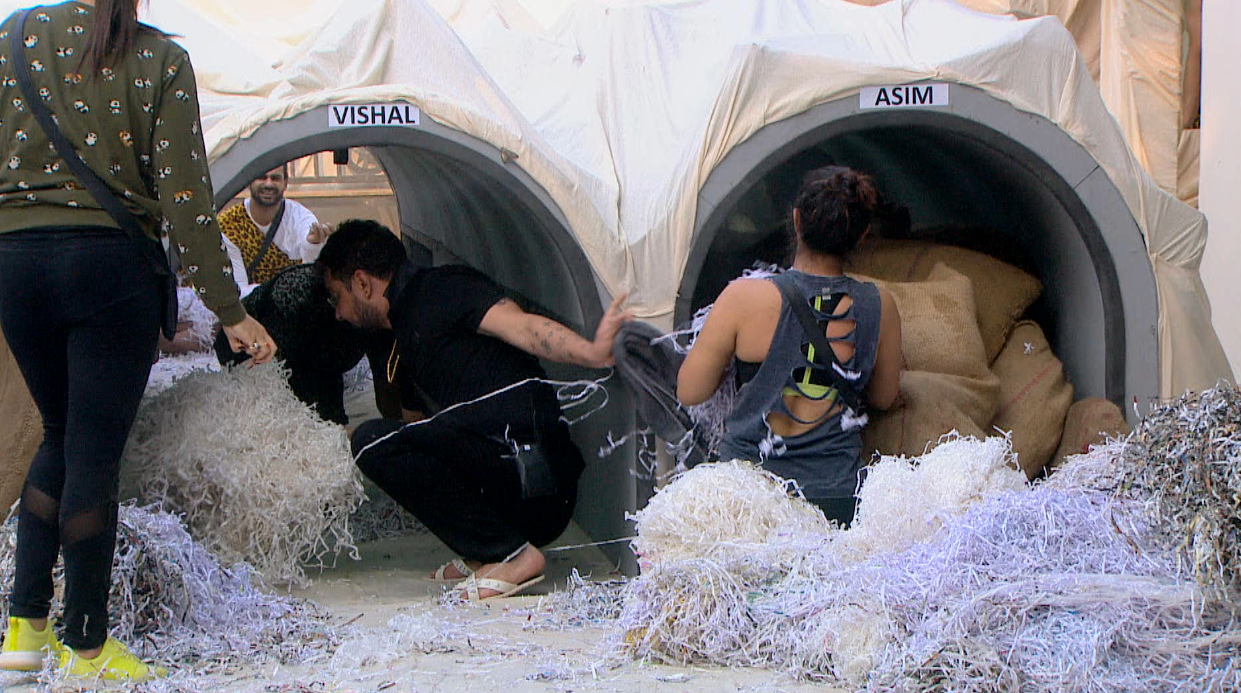 Later, Shefali and Mahira got into a heated argument because of their disagreement during the task and started pushing each other. Mahira told Shefali to not use her captaincy as an excuse to order everyone around the house. Bigg Boss announced to conclude the task for the day. The next day, the contestants woke up to the song Nayak Nahi Khalnayak Hu Main. However, the morning calmness soon turned into a big fight between Mahira and Shefali over captaincy again. Shefali gave Mahira orders to wash dishes but she denied following any orders from her. Following this, Mahira gave Shefali an open challenge and said she will teach her a lesson if she will become the captain of the house.

Sidharth came up with a new plan and tried to manipulate Vishal to get him to his side. He advised him to take a stand for himself instead of trying to be on both the sides at the same time. He also provoked him to break Rashami's plate to remove her from the captaincy task. Taking advantage of Sidharth and Asim's fight, Arhaan discussed with Devoleena and Rashami that they should do something about it and create a rift between them. 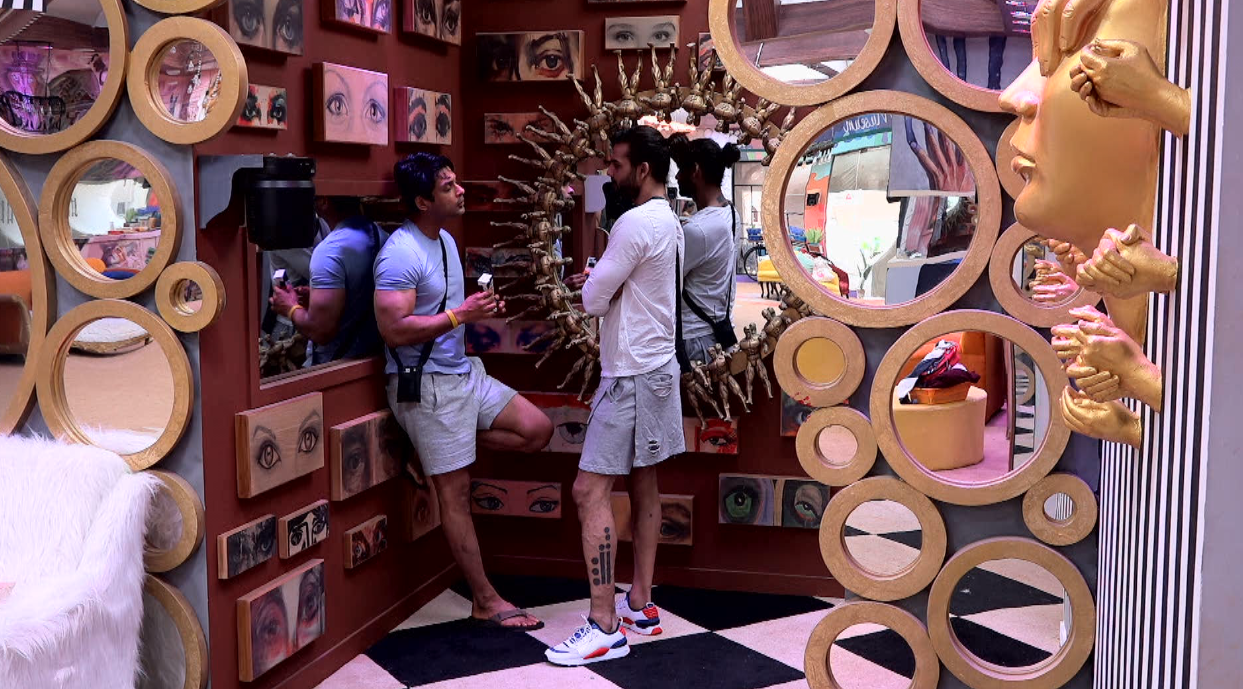 Another fight escalated between Aarti and Sidharth, where the latter warned her that being fake on television might lead to her eviction. Aarti said that she won't agree to whatever he says or believes as she has the right to have her own opinions.

Around mid-day, the task resumed and the contestants continued the game as per their strategy. However, a masterstroke by Bigg Boss changed the nature of the game. After Vishal broke Rashami's plate as per his and Sidharth's plan, Bigg Boss declared Vishal as the contender of captaincy and announced that he will not be the 'Rakshas' anymore. 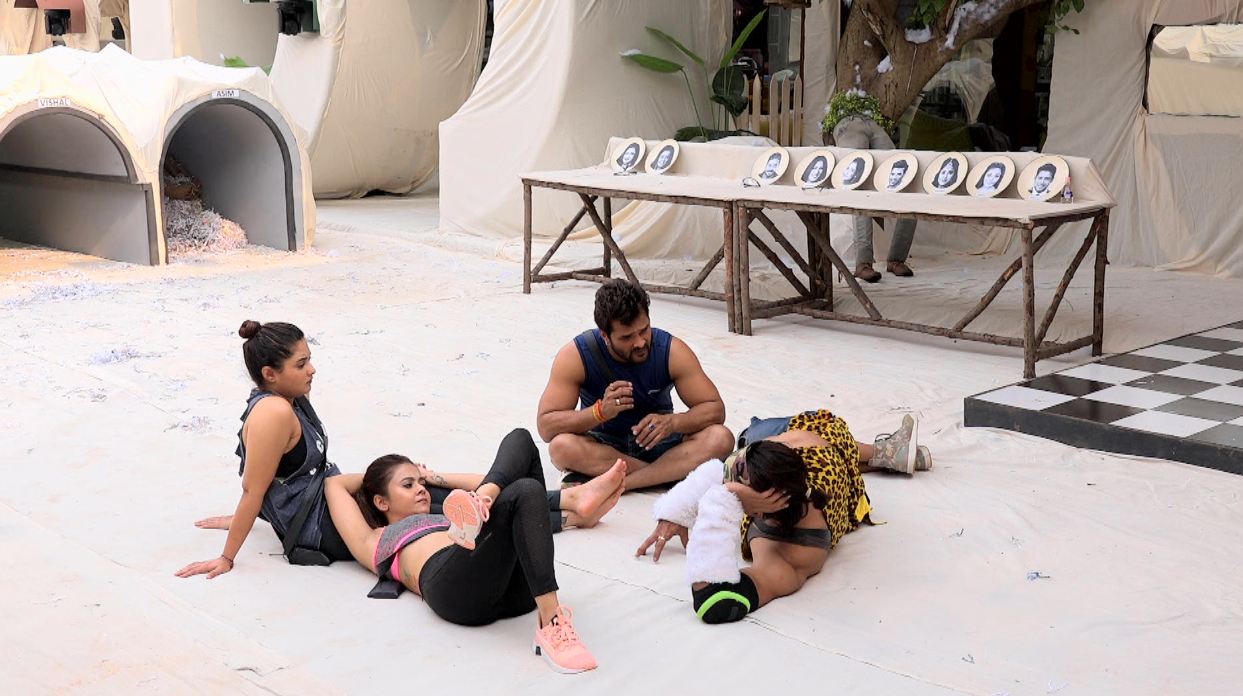