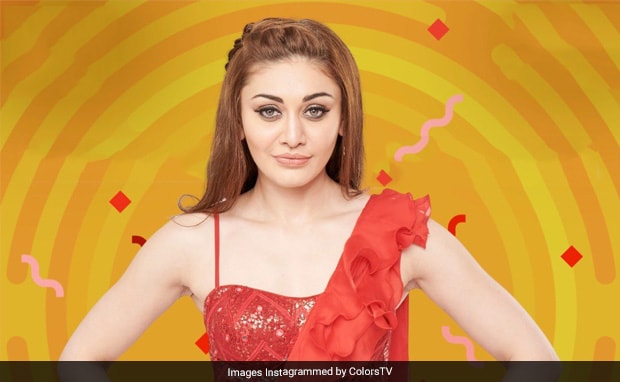 Tonight's episode of Bigg Boss 13 started on a lighter note. Vikas Pathak aka Hindustani Bhau's speech stole the spotlight. Rashami and Devoleena took updates from fellow contestants to understand the new dynamics in the house. To make things more interesting, Rashami and Devoleena gave a task to Tehseen to be their news reporter and update them with the latest happenings. Tehseen called Shehnaaz as his first guest and asked her to speak about her friendships in the house. Shehnaaz told everyone that she switched teams because Sidharth Shukla was ignoring her and his friendship meant a lot to her. She also said that she got insecure after Himanshi Khurana entered the equation.

After Shehnaaz, Tehseen invited Hindustani Bhau. He targeted Shehnaaz and advised her not to become "ehsaan faramosh" as everyone in the house have helped her at some point of time. He also tried to explain it to the other contestants that despite competition, they should play with principals and not ruin their relationships with each other as they will have to face each other at social events outside the house. The reason he stated will win your heart too. Vikas said that contestants should not take their fame for granted as it's all their fans' love. The housemates were impressed by Bhau's speech. 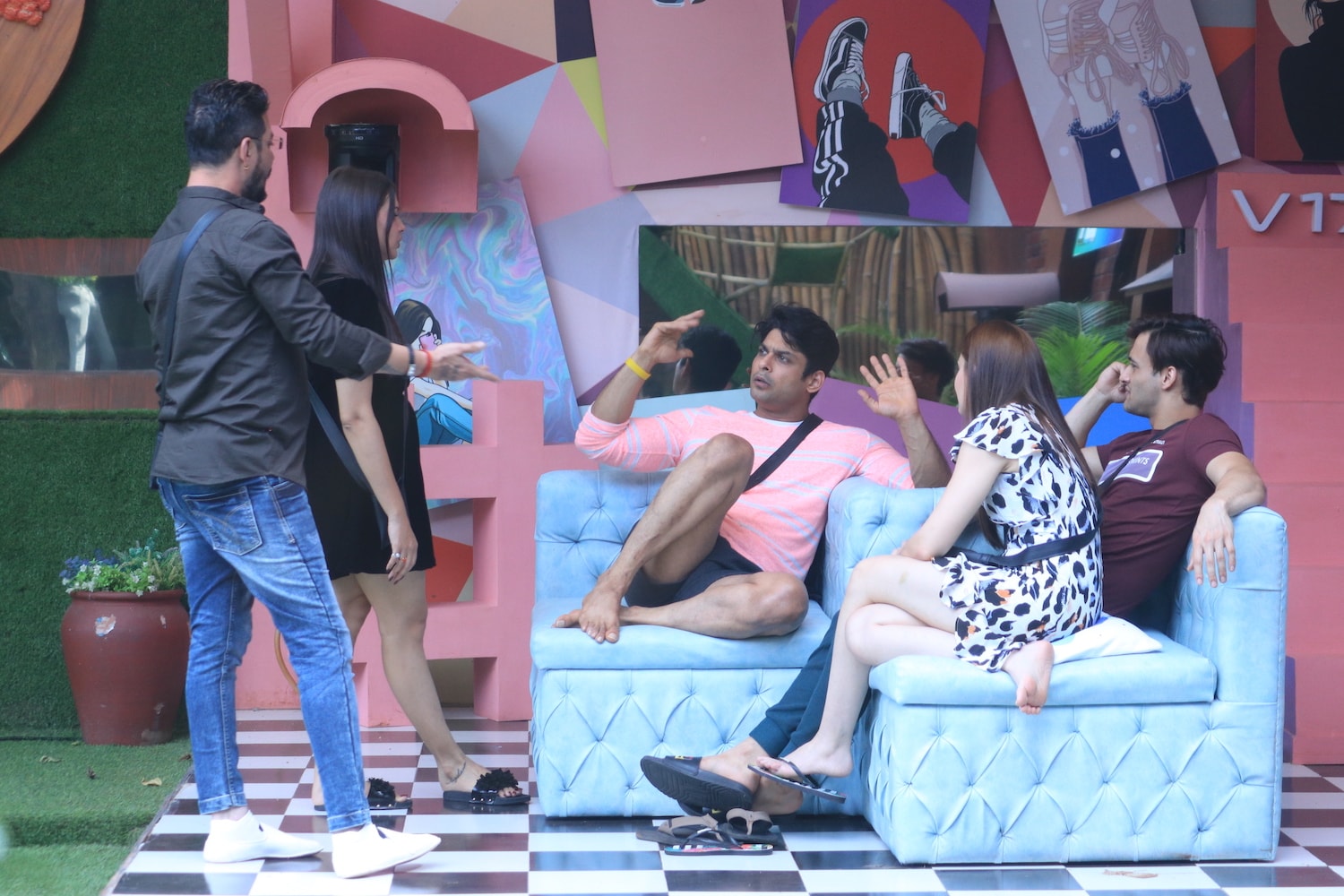 At the end of the day, Devoleena tried to flirt with Arhaan while he was working out with Rashami. However, her attempts made Rashami jealous. Later, Rashami confessed to Arhaan that she is upset with him for saying that he wanted to sort things out between her and Sidharth despite knowing the back story. He consoled her and said that he will stay by her side in the house. 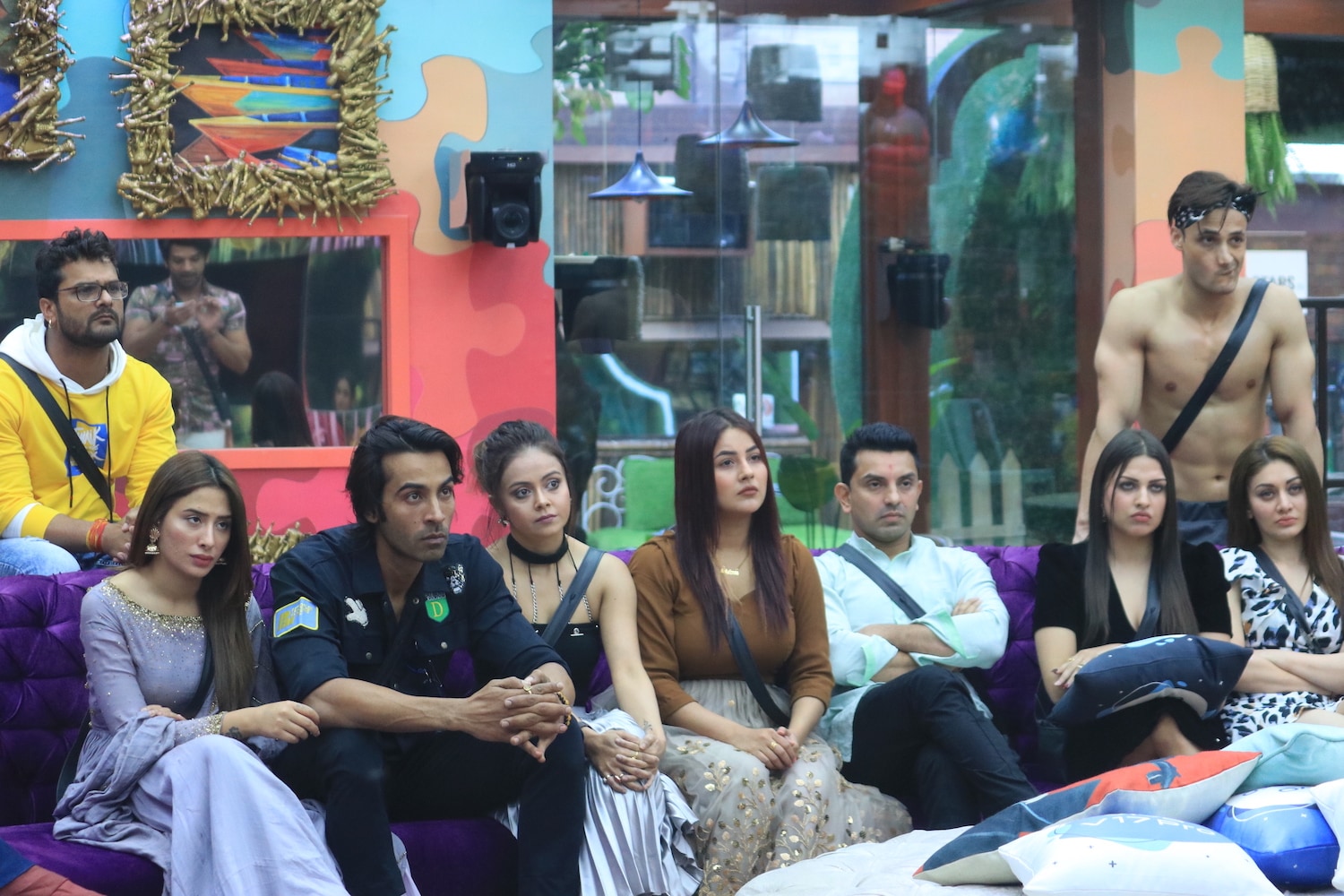 Around mid-day, Shefali allotted new duties to the housemates but things got ugly between Rashami and Sidharth after Rashami denied sharing any duty with him. The fight was later joined by Arhaan, who supported Rashami fo