Bigg Boss 12: Dipika Kakar hasn't announced her next project yet leading to speculation about her participation 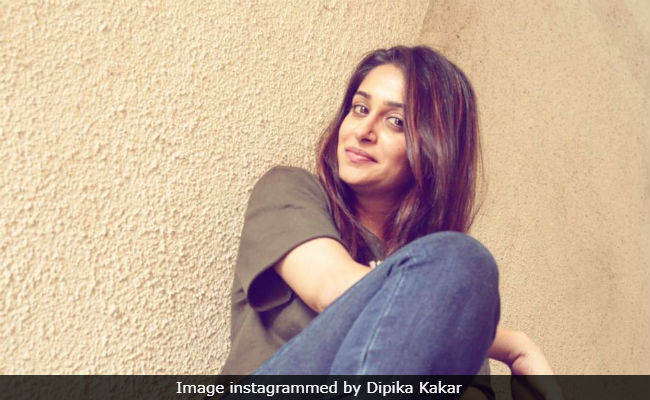 The makers of Bigg Boss 12 have reportedly made an offer to television actress Dipika Kakar, which she apparently won't be able to refuse. As per a BollywoodLife report, for the upcoming season of the show, the Sasural Simar Ka actress has been offered double the remuneration Hina Khan was given last year. A source close to Dipika told BollywoodLife: "She was always on their (makers of Bigg Boss) radar but she kept on refusing it though she's a fan of the reality show. It seems finally they made an offer, which she could not refuse. They agreed to her demands and the final fee is a whopping one."

Dipika, who hasn't announced her next project yet, is likely to appear on Bigg Boss 12.

The show was officially launched by Salman Khan in Goa on Tuesday.