Bhoot: Part One - The Haunted Ship Box Office Collection: The film has collected over Rs 22 crore 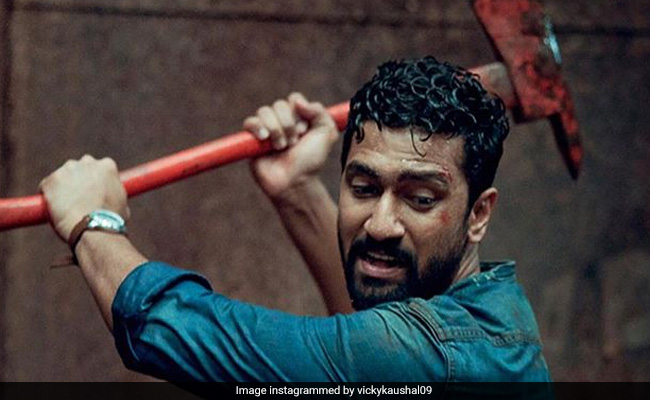 Post its release on Friday, the film opened to negative reviews from film critics. In his review for NDTV, film critic Saibal Chatterjee gave 1.5 stars (out of 5) to Bhoot: Part One and wrote: "The writer of Bhoot: Part One - The Haunted Ship is caught between several unsteady stools. On one sits a straightforward ghost story, on another is perched a psychological drama, and on a third is an ungainly, laboured crime of passion involving a ship's rogue captain, an ordinary seaman and a woman who gives birth to a baby girl who is in the dark about the identity of her biological father. And, of course, there is this grand connect that is sought to be made between mourning and neurosis."

Besides Vicky Kaushal, Bhoot: Part One - The Haunted Ship also stars Bhumi Pednekar and Ashutosh Rana in pivotal roles. The film is the first of its series directed by Bhanu Pratap Singh and produced by Karan Johar's Dharma Productions.