"Ali has not shared his idea with me," said Katrina Kaif 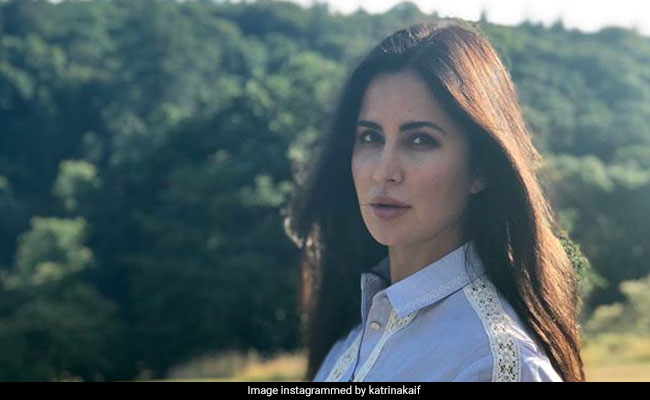 Katrina Kaif, who has worked in Ek Tha Tiger and Tiger Zinda Hai opposite Salman Khan, said that she doesn't know if she's a part of the third film of the Tiger franchise, adding that she's "always the last one to know" from director Ali Abbas Zafar about any film developments, reported Mumbai Mirror. In an interview with the publication, Katrina Kaif revealed that the director is "very secretive" and prefers to conceal details from her until the last minute despite being good friends. Katrina told Mumbai Mirror: "Ali has not shared his idea with me but then with Ali, I'm always the last one to know. He is very secretive and keeps his scripts close to his chest till the last minute despite me being a good friend."

Earlier, Ali Abbas Zafar confirmed the third instalment of the Ek Tha Tiger series and told news agency PTI: "I am extremely happy and kicked with the story I've found for Tiger Zinda Hai (sequel). It'll take the instalment forward and will be synonymous with what the franchise has been doing."

We all know that Katrina Kaif and Salman Khan's on-screen pair always leads to blockbuster and the recent example is Bharat, which is performing excellent at the box office. Within two days after its release, the film collected over 73 crore in theatres across India. The duo have also won the hearts of audience with their chemistry in the first two installments of the Tiger franchise.

On the work front, Katrina will be next seen in Rohit Shetty's Sooryavanshi, which features Akshay Kumar and the actress in lead roles. The film is scheduled to release on Eid next year.