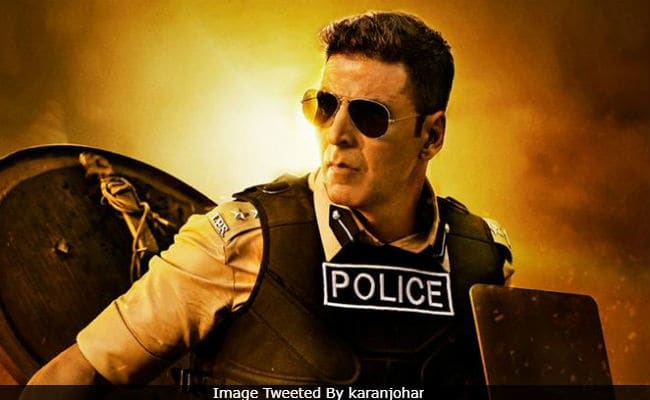 Filmmaker Rohit Shetty has said that making Golmaal feels like a responsibility as it has been appreciated by the audience over the years. He was interacting with the media at the launch of upcoming children's show Golmaal Junior, based on Rohit Shetty's Hindi comedy film series of the same name here on Friday. Talking about Golmaal Junior, Rohit said: "Golmaal is basically kid's brand. I am saying this because when adults come to see Golmaal they become kids. For me, Ajay (Devgn), Arshad (Warsi), Kunal (Kemmu) and Shreyas (Talpade), it has been like a childhood memory. It's been 14 years since the time we started shooting since year 2005.

"I feel the Golmaal series is hugely appreciated among kids so we thought that we should take it to another level. Then we got an idea that we should make it in animated format so that kids can watch it on daily basis. Audience can see next franchise of Golmaal in every two or three years but they can also see animated version of it on television on daily basis," Rohit Shetty further said.

Rohit added: "The Golmaal series is very close to my heart. When we started shooting it in 2005, it was a normal comedy film and we never thought it will become such huge household brand. Now, making Golmaal feels like a responsibility and the last franchise Golmaal Again was hugely appreciated by audience and especially kids so, it feels really nice when you film does well."

Talking about his next cop film Sooryavanshi which features Akshay Kumar and Katrina Kaif in lead roles, Rohit Shetty said: "There is still a lot more time for us to finish shooting of Sooryavanshi. We have just completed four days of shooting of it..."

In Sooryavanshi, Akshay will be playing the role of the head of an anti-terrorism squad along with Katrina. The film is being produced by Reliance Entertainment, Dharma Productions and Cape of Good Films. Sooryavanshi is scheduled to release on Eid 2020.

(Except for the headline, this story has not been edited by NDTV staff and is published from a syndicated feed.)
Comments
sooryavanshirohit shettygolmaal series