Akshay Kumar's Sooryavanshi Is Not A Remake Of Tamil Film, Clarifies Director 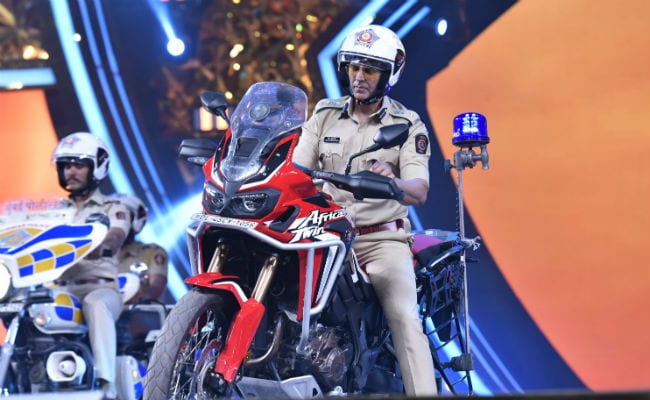 Rohit Shetty clarifies: News that Rohit Shetty has bought rights of a #Tamil film for #Sooryavanshi is untrue and baseless... Akshay Kumar starrer #Sooryavanshi, produced and directed by Rohit Shetty, is an original story and not inspired from any film, the statement reads.

At the end of Simmba, Akshay Kumar makes a brief appearance as top cop Sooryavanshi, who will "take charge in 2019." Akshay Kumar has several projects lined up for 2019 including the Kesari and Good News (both produced by Karan Johar) and Housefull 4. The actor will have to squeeze time out from his busy schedule to ensure that Sooryavashi will keep its date with the theatres.

Rohit Shetty is currently working on Sooryavanshi while he has also "cracked some story" for the fifth installment of his Golmaal series. "Right now I think Rohit is still working on the script... The stakes are higher for Golmaal 5. Rohit will take his time as right now he is busy with Sooryavanshi," actor Shreyas Talpade told news agency PTI.

Rohit Shetty's Singham series have proved to be box office goldmine twice while Simmba too proved its mettle at the ticket window by becoming 2018's third highest-earning film.