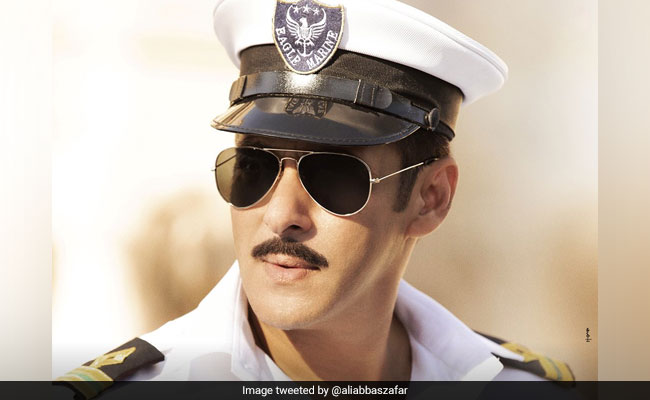 A purported epic about a man and a nation who share a name, Bharat, riding on the shoulders of an ageing superstar who goes from 17 to 70 in the course of the 167-minute drama, promises a great deal. But what the film delivers is way short of the bar that it sets for itself. Despite a few sequences that are mildly interesting, especially the climactic passages centred on a television show designed to help Partition victims reunite with their loved ones, the potential of the ambitious storyline remains largely unrealised. The film plods its way through a string of implausible situations that are sought to be enlivened through the means of infantile humour and superficial emotions.

Bharat is marred by patchy writing, a sloppy approach to period details, costumes that look completely out of place - in the 1950s, an anachronistic Disha Patani pops up as a circus performer who dresses and acts like a 2019 item girl - and a somnolent pace aggravated by writer-director Ali Abbas Zafar's tendency to drag out scenes to snapping point. It needed smarter, snappier editing to shed its flab. 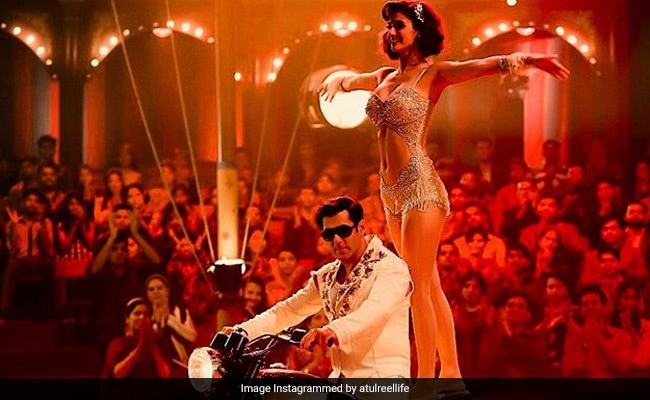 In the opening sequence of Bharat, a greedy, garrulous old Delhi trader named Gulati (a delightfully droll Rajiv Gupta) arrives at the eponymous hero's Hind Ration Store along with a 'foreign investor' (a non-speaking part essayed by the film's director of photography Marcin Laskawiec) with an offer to buy out the shop so as to pave the way for a mall in the locality.

The protagonist, a day shy of 70, is livid. He takes the broker to a dark backroom and puts a noose around his neck - this is incidentally the only time that Bharat threatens any sort of violence until he shifts, pre-climax, to action-hero mode and stands up to four motorcycle-borne goons. "Sher buddha ho gaya hai par shikaar karna nahi bhula (The tiger has grown old, but hasn't lost his instinct for hunting)," he thunders. But at no juncture of the rest of the film does the man show any tiger-like qualities. In fact, his best friend Vilayati (Sunil Grover in an extended role that he puts his heart and soul into) suggests that our man Bharat is the sort of guy who cannot hurt an ant.

The predator-pacifist duality does not sit all that pretty on the lead actor who appears to be constantly straining at the leash to break out of the shell that the screenplay buttonholes him into. The film is strewn with worse lapses of logic and factual accuracy. For one, in a sequence set in the mid-1960s, Vilayati quips about Katrina Kaif's character, employment consultant Kumud Raina: "Madam toh vilayat aake Parveen Babi ban gayi hai (madam has turned into Parveen Babi on landing on foreign soil)." Babi, for the record, made her acting debut in 1973. 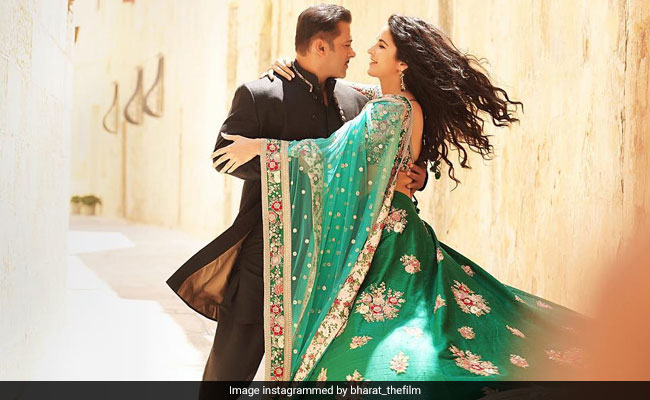 The plot hinges on a vow made by an eight-year-old boy christened Bharat by his dad (Jackie Shroff), the stationmaster of Mirpur. When the Radcliffe Line cleaves the subcontinent into two and the Partition riots erupt, the family is thrown into disarray. The patriarch aborts his plan to cross the border into India on overcrowded train when one of his daughters goes missing. He extracts a promise from his first-born that he will keep the family together until he is able to rejoin them.

Taking upon himself the onus of keeping his mother and siblings safe through thick and thin, the hero surmounts a series of challenges posed by socio-political upheavals, economic distress, epochal changes in the nation's fortunes, and life-threatening emergencies. Bharat the man comes out with flying colours, but Bharat the film flounders because its laboured attempts to create a cocktail of real events, flights of fancy and pop-historical commentary do not yield the desired results. 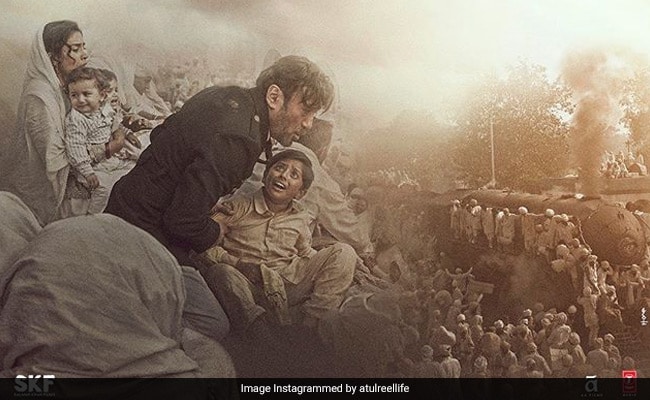 When Bharat and Vilayati's merchant vessel is attacked by Somali sea pirates in the Gulf of Aden - this is presumably sometime in the mid-1980s because the sequence follows India's cricket World Cup victory, which the film duly celebrates - the hero talks the gun-toting brigands into submission, helped doubtless by one of the pirate's avowed love for Amitabh Bachchan movies. The inference that Bharat draws from the great escape is that there is no fight in this world that cannot be stopped with some negotiations, a little love and lots of Hindi film music.

About the only real surprise that Bharat springs is in the form of an adulatory reference to former Prime Minister Manmohan Singh, a rare stroke in Bollywood's Modi era. Describing the 1990s as the decade of two Indian superstars - Shah Rukh Khan and Sachin Tendulkar - the narrator (it is Bharat himself looking back on his eventful life while his extended family prepares for his 70th birthday celebrations on a platform of the Attari railway station) hastens to add that the real hero of the period was Dr Singh, the architect of economic reforms. 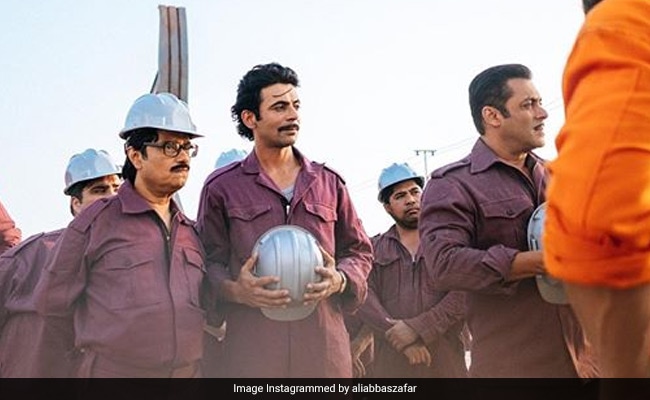 Salman Khan demonstrates a greater than usual degree of restraint but spares no effort to propel the film out of its dull monotony. He receives considerable support from a cast of actors, Katrina Kaif and Sunil Grover included, who know exactly what they are supposed to do in a film driven more by star power than by genuine flashes of inspiration. Actors like Kumud Mishra and Shashank Arora are, however, grossly underutilized. Bharat is a film in which everything is so pat and predictable that nothing that it packs into its core can catch the audience unawares.

But it could be diverting enough for those that are comfortable with the familiarity of the construct - Bharat is an shlocky adaptation of the 2014 Korean drama, Ode To My Father, which premiered in the Berlin Film Festival - to pass muster as a story of an ordinary man taking the blows of life on the chin in order not to let his absent father down.

The actor-director firm of Salman Khan and Ali Abbas Zafar has two smash hits in their kitty - Sultan and Tiger Zinda Hai. Bharat, their third collaboration, is probably more ambitious than the first two outings in so much as the demands it makes on Salman the actor while drawing strength principally from Salman the star. In the end, it doesn't matter who wins - the actor or the star - Bharat is a full-on crowd-pleaser for the massive fan base out there seeking recompense for the Tubelight and Race 3 reverses. But for the rest, Bharat could prove to be a ponderous trudge.