Katrina Kaif 'Can't Wait' For Her Film Bharat To Release 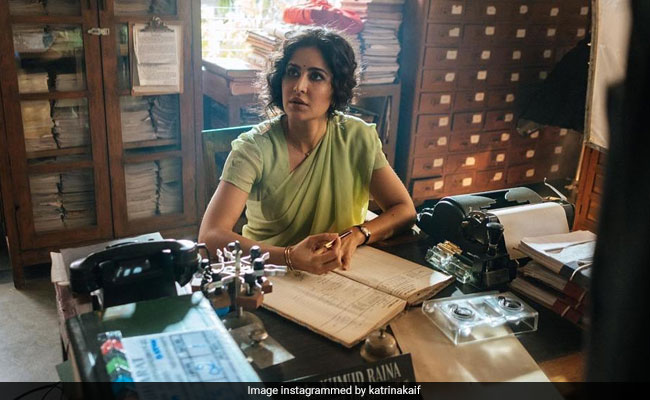 Actress Katrina Kaif, who is gearing up for the release of period-drama Bharat on June 5, says she is having sleepless nights before the release of the Salman Khan, Tabu, Disha Patani and Jackie Shroff starrer. Katrina Kaif was interacting with the media at GQ 100 Best Dressed 2019 Awards here on Saturday.

"I am having sleepless nights. So excited I am about Bharat that I just can't wait to see the audience reaction to it. I am happy with the way the film has turned out," said the actress.

Asked about her box-office expectations from the film, she said: "It's very hard to predict that. I think as long as we get the love and support of the audience and as long as we live up to their expectations, it's all good."

Katrina Kaif will next be seen in Rohit Shetty's cop-drama film Sooryavanshi, in which she is collaborating with actor Akshay Kumar after a long time. "Akshay is a dream to work with. He is such a fantastic actor and wonderful co-star. From the first shot that we did, we picked up from just where we had left," she said.