Ali Abbas Zafar: "I am extremely happy and kicked with the story I've found for the sequel" 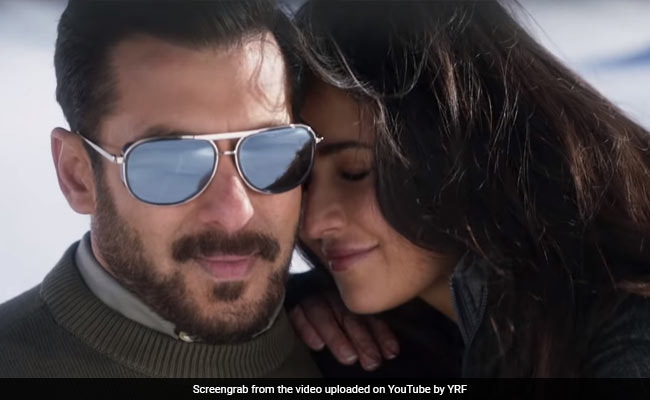 Ali Abbas Zafar announced the third instalment of the Ek Tha Tiger series as the director thinks he has a story, which will turn into a great film. The director, who is currently busy on his upcoming film Bharat, will once again bring Salman Khan and Katrina Kaif together in the third part of the film series. Speaking on the story's idea, Ali told PTI: "It has always been important for me to find the story first. So I am extremely happy and kicked with the story I've found for Tiger Zinda Hai (sequel). It'll take the instalment forward and will be synonymous with what the franchise has been doing." The first film of the series, Ek Tha Tiger, was directed by Kabir Khan, the second one, Tiger Zinda Hai, was filmed by Ali.

Ali Abbas Zafar, who said he will only start working on the third film once the upcoming Bharat is "out of his system", added that he even shared the film's idea with Salman and Aditya Chopra, who produced the movies through Yash Raj Films. "I will wait for Bharat to release first. But I've discussed the idea with Salman and Aditya Chopra both. I think there is a great film there in the story," he said.

Currently, the director is working with Salman and Katrina in Bharat, which also stars Tabu, Disha Patani, Jackie Shroff, Nora Fatehi and Sunil Grover. Bharat is a period piece as it tracks the protagonist's journey from the 1960s to 2010.

Watch the trailer of Bharat:

The film, which is a remake of the 2014 Korean drama Ode To My Father, is all set to hit screens on Eid, June 5.