Bhai Dooj 2020: Ira Khan's Appreciation Note For Junaid Will Give You Sibling Goals

"Such large chunks of my personality and life are the way they are because of him - all good things!" Ira wrote for Junaid 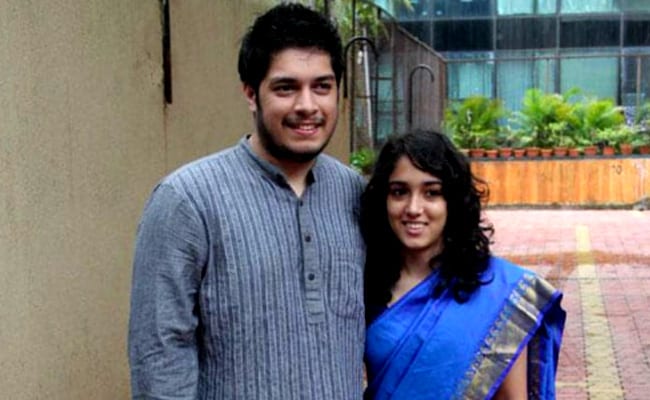 On Bhai Dooj, Ira Khan shared an appreciation note for brother Junaid and it will give you major sibling goals. Sharing a BTS clip from one of his plays, which features him getting ready for his character, Ira Khan wrote: "Oh, what to say... so much to say... how to say it right? Happy Bhaubeej, Junnu. I don't think I express or consider how grateful I am to have a brother like mine so that's what I use this day for. Junaid is a kickass brother. Such large chunks of my personality and life are the way they are because of him - all good things! And then we spent a few years away from each other doing various things. When I came back, he said Faezeh was looking for people to help backstage. He was also a part of the play. Watching Junaid in a professional space is awe-striking. And it reminded me and emphasized to me how much he is outside of just being my brother. Watching him (and discussing him with the rest of the crew behind his back), I was bloated with pride."

"Of course, I'd never tell him that. But that's the perks of him not being on social media. Take a moment to appreciate the people in your life. And use any excuse to do it. They deserve it and so do you. #diwali #bhaidooj #appreciationpost #proud #notalone," she added.

Ira and Junaid are Aamir Khan's children with his first wife Reena Dutta. Ira, last year, made her directorial debut with Medea, which is the Indian adaptation of Euripides' Greek play of the same name. She also cast Junaid in the play that featured Hazel Keech in the titular role.

Earlier, speaking about Junaid's career in films, Aamir Khan told PTI: "He is following his path, he has studied theatre. He is actually more interested in theatre than films. I am allowing him to go and find his own path. That's how it should be. He is very bright."