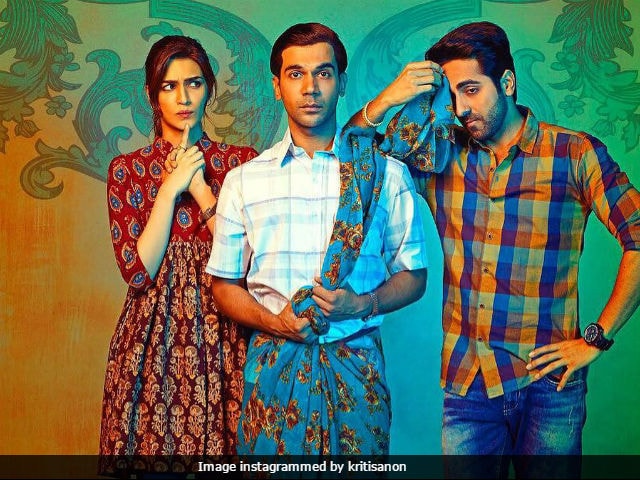 Bareilly Ki Barfi also stars Pankaj Tripathi and Seema Bhargava in key roles. The film has been loved by the audience and the critics. Superstar Amitabh Bachchan and Union Minister Smriti Irani reviewed the movie in their posts on Twitter. Here's what they had to say.

This feels like a milestone in itself!!you've been such an inspiration..Thank you so so much Sir!!This really made my day!@SrBachchanpic.twitter.com/z8xKtF5fiA

In his review for NDTV, film critic Saibal Chatterjee wrote, "Bareilly Ki Barfi isn't the kind of film that will sweep you off your feet, but there is sufficient charm and chutzpah in this effervescent brew to keep you invested all the way through. There is indeed something to be said about a Bollywood romantic comedy that lays so much store by its script, its relatable setting and believable characters. The creative choices the director makes reflect amply in the final outcome."
Comments
Bareilly Ki BarfiKriti SanonAyushmann Khurrana