Baby Misha's Day Out With Mom Mira. Could This Be Any More Cute?

The cameras love Misha and the feeling is mutual 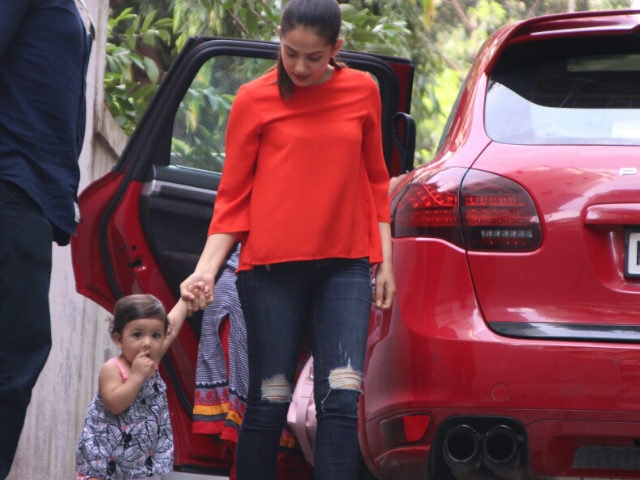 New Delhi: Shahid Kapoor's daughter Misha Kapoor is taking tiny steps already. The little one is all set to celebrate her first birthday later this month and was recently spotted on an outing with mom Mira. Dressed in white and pink baby clothes, Misha looked cute as a button and walked around the car with her mother. Mira, who was casually dressed, looked stylish in red top and distressed denims. The cameras love Misha and the feeling is mutual. Shahid Kapoor's daughter appears to have got accustomed to being a star kid and surely enjoys every bit of the attention. Look at how Misha is looking directly into the cameras! 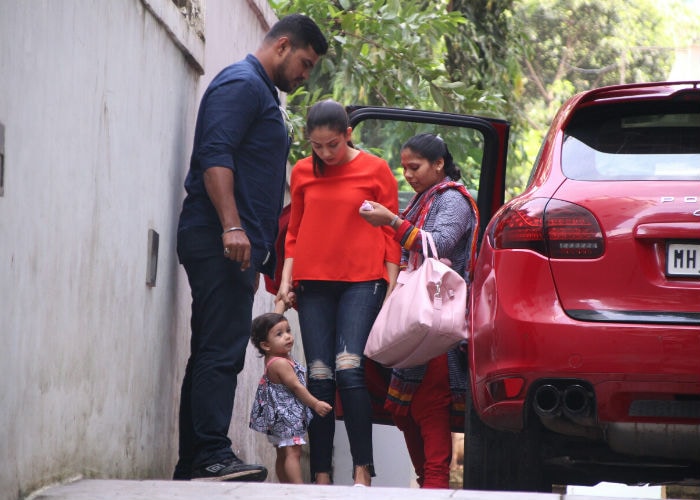 Misha Kapoor is an expert at being adorable 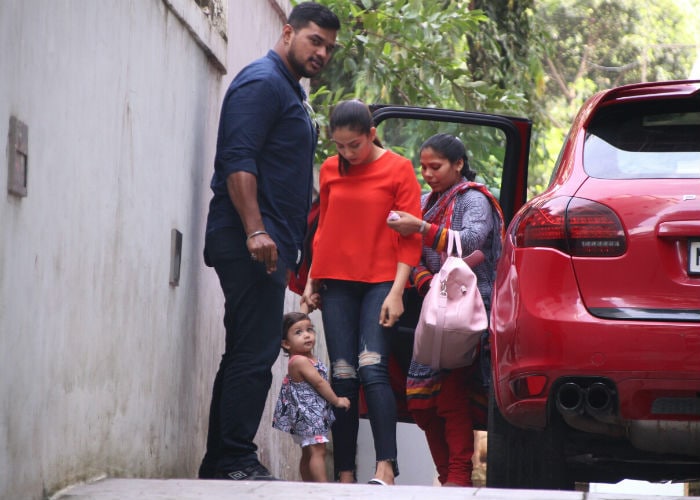 Misha and Mira photographed in Mumbai 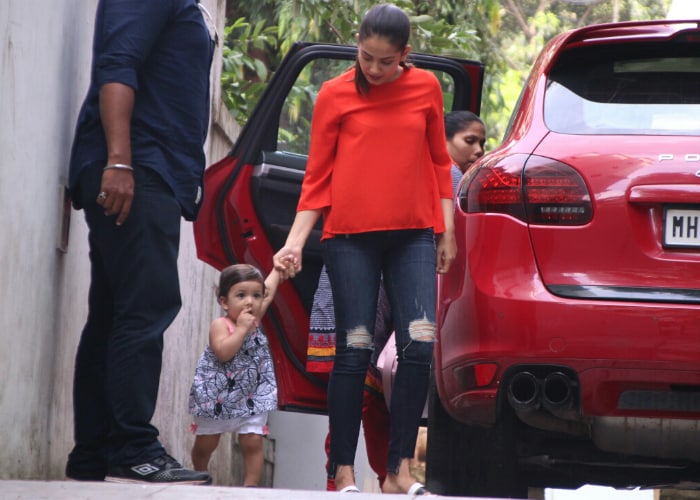 Misha Kapoor's day out in Mumbai

Shahid, Mira and Misha returned from their trip to New York last month. Shahid, who also attended the IIFA Awards in the Big Apple, extended his stay to tour the city with his wife and daughter. Meanwhile, part of Misha's birthday celebrations was reported to have taken place in New York already with Karan Johar and Alia Bhatt joining the party. 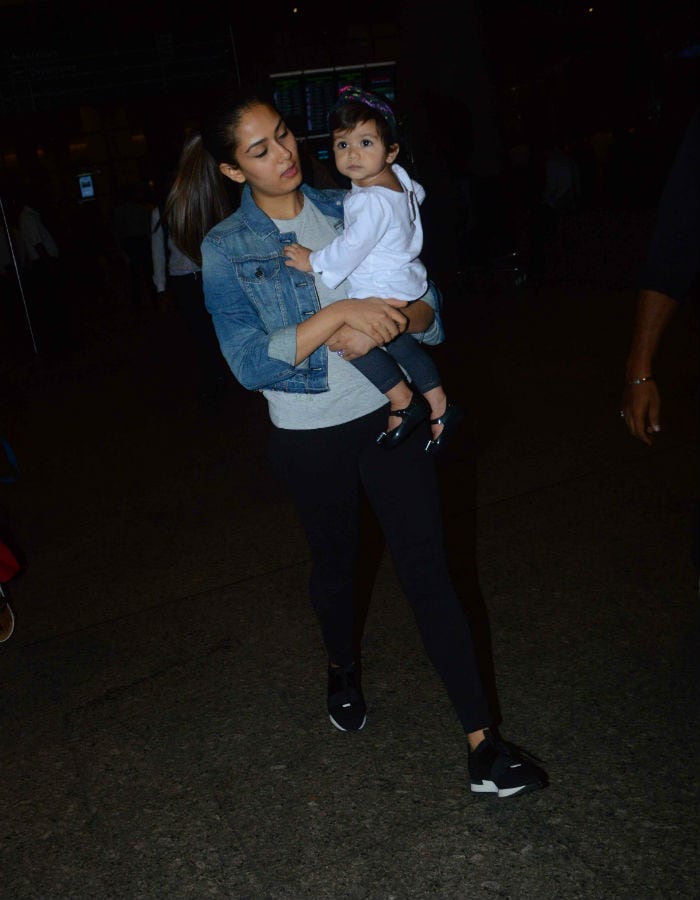 Misha, who is still unaware about the pitfalls of being a star-kid, may enjoy all the attention but in a recent interview with Times Of India, Mira said she's not in favour of the paparazzi getting too close to her daughter. "Yes, it bothers sometimes when it gets too much or the paps come too close especially with Misha when there are so many flashes. She's a small baby and her eyes are still little sensitive and it is something that we like to monitor. One doesn't want to hide their child away from the world but it's the flash that one is concerned about," TOI quoted Mira as saying.

Promoted
Listen to the latest songs, only on JioSaavn.com
Shahid Kapoor and Mira Rajput married in an intimate ceremony in New Delhi in 2015 and Misha was born a year later on August 26. Misha accompanies her mother to shopping trips, lunch dates and casual outings and is also spotted visiting Shahid's gym to pick the actor up.