When Misha Came To Pick Up Shahid Kapoor From The Gym

Misha looked curiously at the paparazzi, who clicked as many pictures of her as possible, before Shahid drove away with his family Misha and Shahid Kapoor in Mumbai.

New Delhi: Shahid Kapoor strenuous gym session ended with a gala treat when his 10-month-old daughter Misha and wife Mira Rajput arrived at his gym, post workout to pick him up. Shahid's toddler daughter was cute beyond words as she peeped out of the car and smiled for the paparazzi. Shahid quickly got into the car and drove past the shutterbugs, who could not stop clicking Misha's pictures. Even as they drove, curious little Misha looked outside through the window. Eventually, Shahid placed her away from the window but not before the paparazzi got many, many cute pics of Misha, like these: 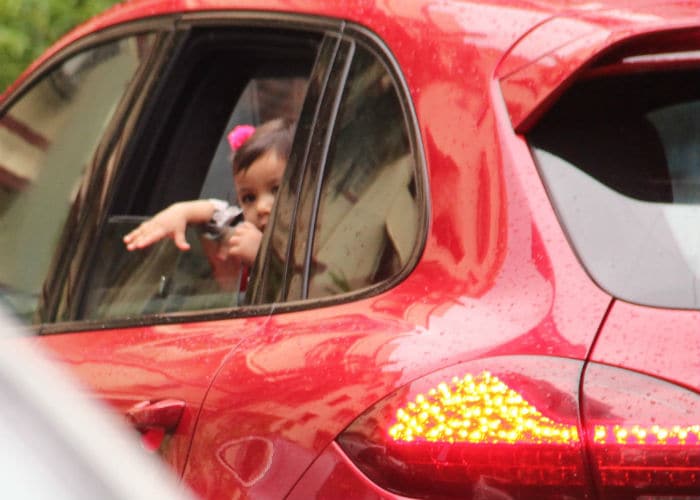 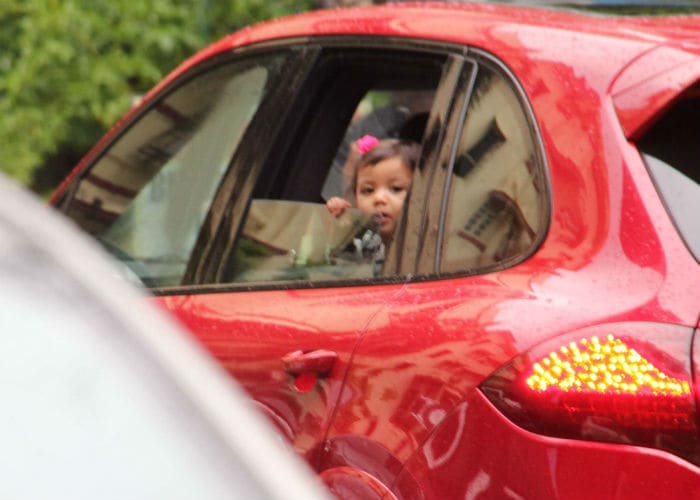 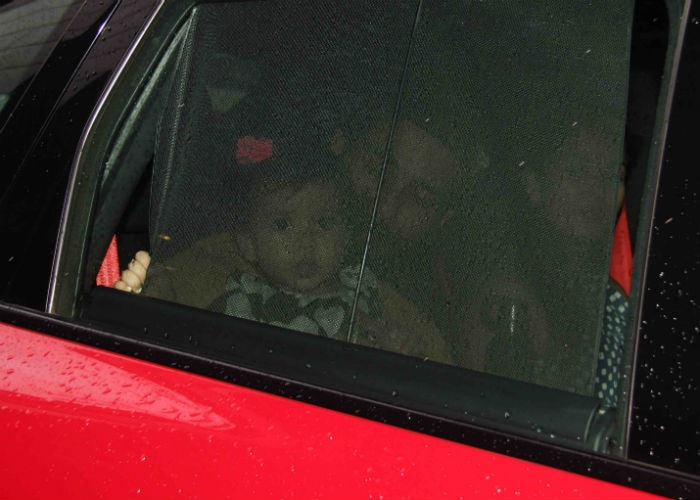 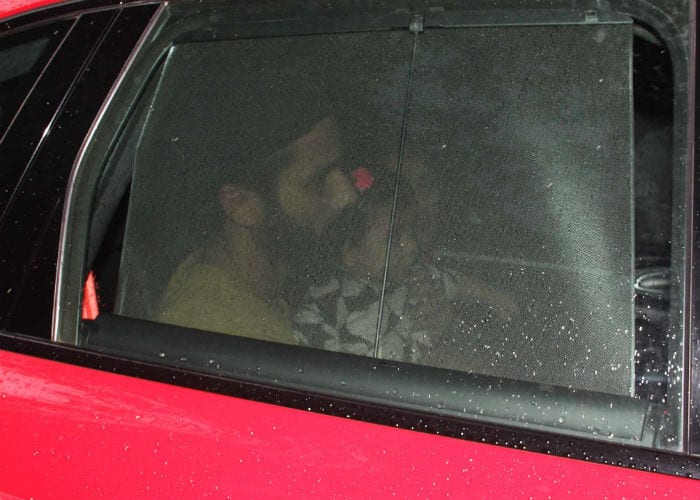 Shahid Kapoor and Mira were later photographed outside a hotel in Bandra. Shahid was wearing his gym clothes while Mira wore leggings and a white top. 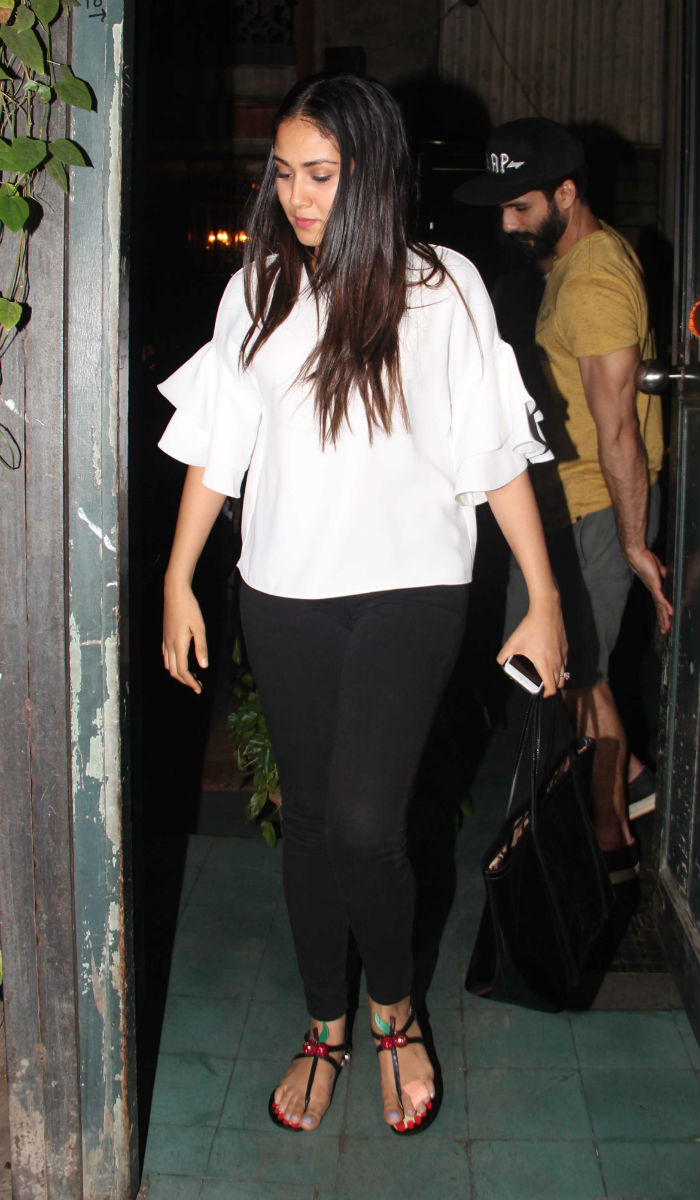 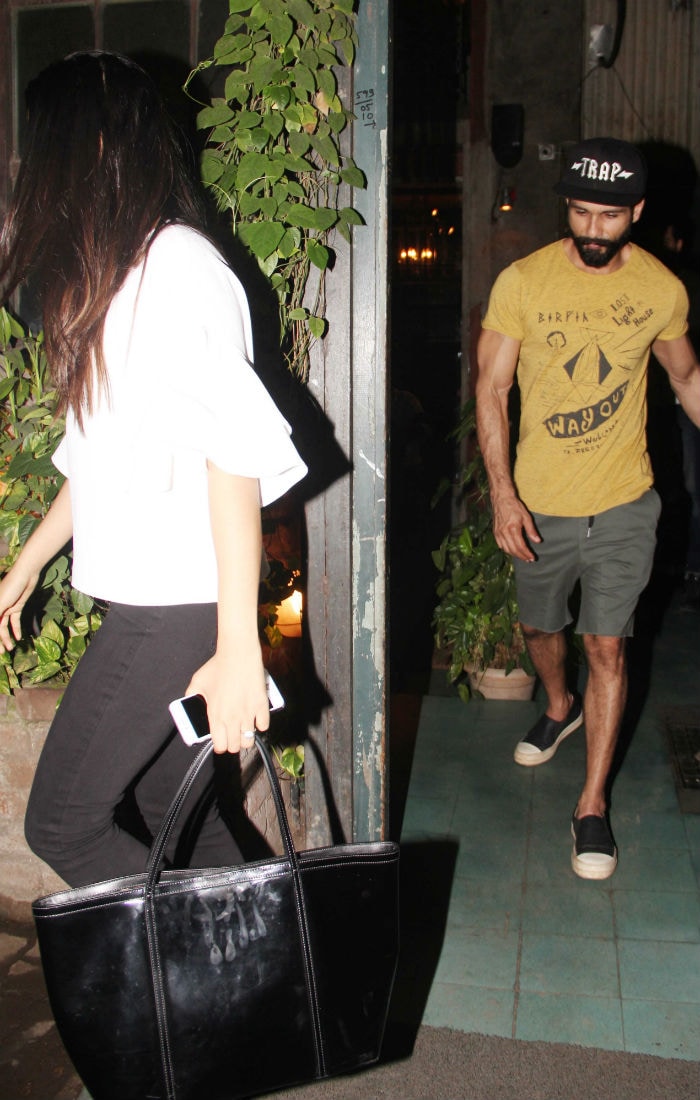 And she learns how to clap.

Shahid Kapoor was last seen in the Vishal Bhardwaj-directed Rangoon, co-starring Kangana Ranaut and Saif Ali Khan. His next is Padmavati, directed by Sanjay Leela Bhansali. Actress Deepika Padukone plays the eponymous Padmavati in the film, which is inspired from the folk tale of Rani Padmini of Chittor, who apparently performed jauhar after Allaudin Khilji invaded the fort of Chittor. Shahid plays Deepika's onscreen husband Ratan Singh while Ranveer has been cast as Allaudin Khilji.
Comments
shahid lkapoormisha kapoorshahid kapoor daughter