Anushka Sharma Began Her Weekend With Workout. See Her Post

Anushkas infectious smile has made our day 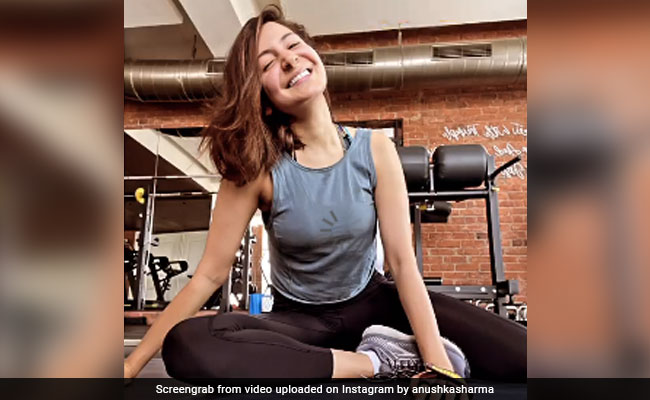 Looking for some weekend motivation? Tip: check out Anushka Sharma's Instagram Stories. It is about her gym diaries.  She has shared a picture from her post-workout session. And, the text reads, “Done”. Well, the first thing that comes to our mind is why so pretty? Agree, right? Anushka looks like a breath of fresh air. Her infectious smile has brightened our screens. Anushka is sitting on a mat in this postcard. For her workout day, she has picked a grey top and black yoga pants. It seems that the picture was clicked just after the session was over. Reason? Anushka still has the training gloves on. 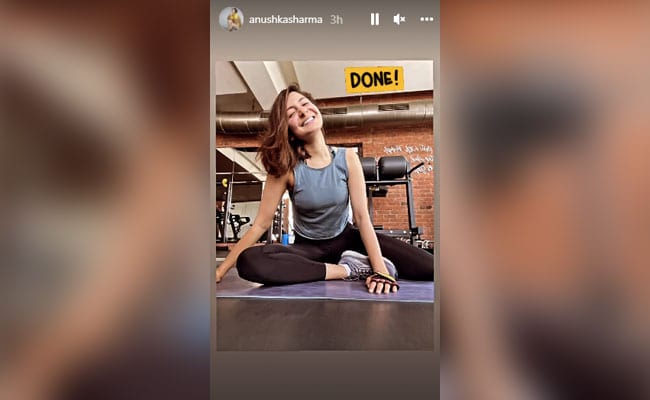 Anushka Sharma loves to keep us posted about her training sessions. And, this “sweaty selfie” update by the actress is proof.

And, even during an outing, Anushka Sharma prefers to make a note of her steps.  “10 thousand steps and some nice photos on the way,” she wrote along with a set of jaw-dropping pictures. She also gave credit to actress Athiya Shetty for capturing them.

Well, let us tell you that Anushka Sharma is a big-time foodie too. And, we were able to get a glimpse of it during her New Year 2022 celebration. We see a happy Anushka striking a cute pose with her husband, cricketer Virat Kohli. And, the giant cake. How can we miss it? It looks yummy. Doesn't it? Along with it, she wrote, “The year that got us the greatest happiness I have known.So, deepest gratitude 2021, thank you.” Here, she was referring to their daughter Vamika, whom the couple welcomed on January 11, 2021.

Anushka Sharma was last seen in Zero. Her next project is Chakda Xpress.