Ankita Lokhande To Debut Opposite Sanjay Dutt In Malang: Reports

Ankita Lokhande will repotedly play the role of a cop in Malang, co-starring Sanjay Dutt 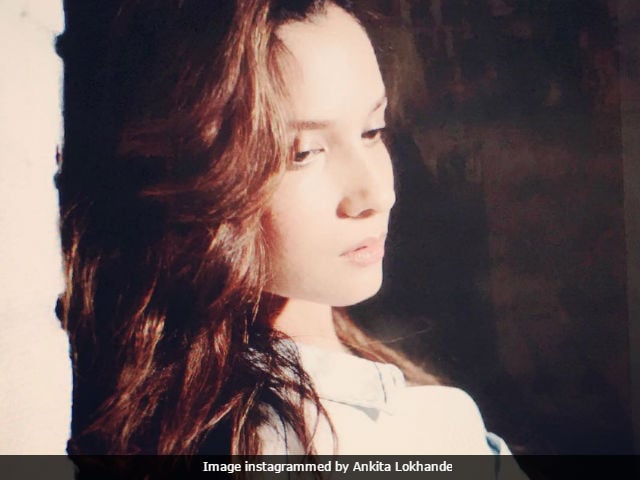 New Delhi: Actress Ankita Lokhande's Bollywood debut failed to materialise twice - first in Shah Rukh Khan's Happy New Year and later in Sanjay Leela Bhansali's Padmavati. Now, the Pavitra Rishta actress is reportedly all set to debut opposite Sanjay Dutt in upcoming film Malang. A source told mid-day, "It appears her long wait to break into Bollywood has now ended. She will be seen playing a cop in Malang." Newcomer Aarambhh Singh will direct the film which is jointly produced by Bhushan Kumar and Omung Kumar, who is also directing Sanjay Dutt in Bhoomi. Neither Ankita Lokhande nor the producers have confirmed her casting in the film, reports mid-day. Malang will go on floors in December 2017.

Ankita Lokhande played the lead role in television show Pavitra Rishta from 2009 to 2014. After the Ekta Kapoor-produced show wrapped, Ankita hasn't featured in another television soap. The actress has also participated in reality shows like Jhalak Dikhhla Jaa and Comedy Circus.

Promoted
Listen to the latest songs, only on JioSaavn.com
It seems Ankita is adopting her former boyfriend Sushant Singh Rajput's strategy to enter Bollywood. Sushant, who co-starred with Ankita in Pavitra Rishta quit the show in 2011 to prepare for his debut film, Kai Po Che, which released in 2013.

Meanwhile, Sanjay Dutt is gearing up for the release of Bhoomi which also stars Aditi Rao Hydari. He recently walked out of Total Dhamaal because it was an 'adult comedy.' Sanjay Dutt also has Rajkumar Hirani-directed Munna Bhai 3 in the pipeline. Rajkumar Hirani is also making a biopic on the actor with Ranbir Kapoor in lead role.