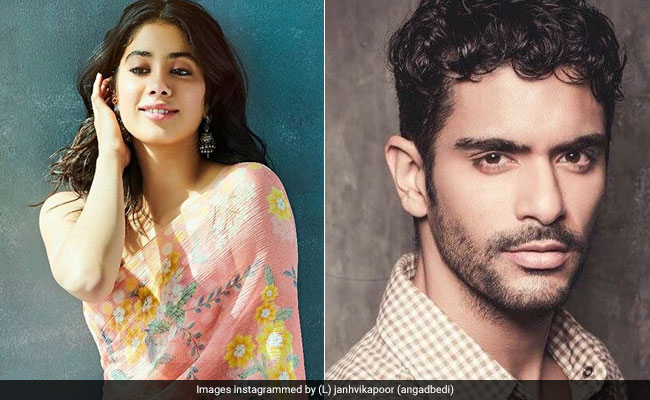 Actor Angad Bedi is impressed with young actress Janhvi Kapoor's dedication to work, and considers her to be the most spontaneous artiste. On the film front, the actor is currently busy training for the next schedule of Kargil Girl, which also stars Janhvi. Angad and Janhvi began shooting for the film in April and have since then had two hectic schedules. Now the duo, who play siblings in the film, is set to shoot in Georgia. Speaking about his experience, Angad said, "Every artiste has a process. Janhvi is the most spontaneous artiste and a very respectful person,' reported news agency IANS.

Recalling his first meeting with Janhvi, he shared: "It was when our director Sharan Sharma introduced us in our first reading. Sharan wanted us to have many interactions together and become family members literally."

"We would rehearse together, eat together and she would spend time even with (Angad's family) Neha (Dhupia) and Mehr (their daughter). Even before our dance rehearsals, she would take her shoes off and take blessings from the floor she would dance on... Always wanting to improve and try and do each scene many times over in as many variations as possible."