Angad Bedi Gets Cricket Coaching For Inside Edge 2

"There is a lot more cricketing action in store for me compared to the first season," said Angad 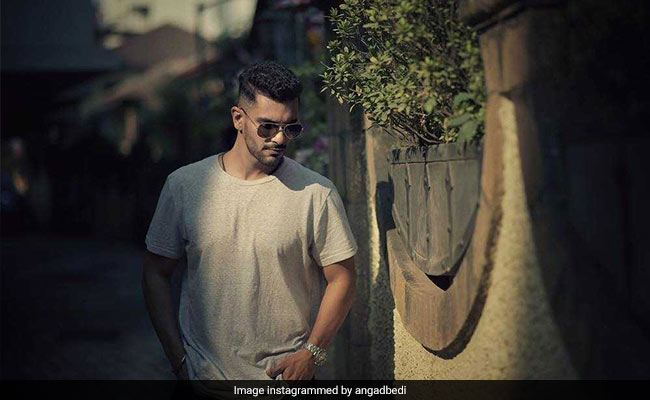 Actor Angad Bedi is taking professional training from a Ranji level coach to hone his skills for his role of a star cricketer in the second season of Inside Edge. He says he had to learn many new shots to make his act authentic.

"It's basically the rise of the Phoenix for Arvind Vashist, my character, in season two. There is a lot more cricketing action in store for me compared to the first season," Angad said.

He added: "In season one, Arvind Vashist was known as Captain Cool, the team's Mr Dependable. Whenever he went in to bat, he was considered the player who would drop anchor and play out the maximum number of overs."

Angad, who is the son of former Indian cricketer Bishan Singh Bedi, said his character bears slightly different shades for the second season.

"You see a man with purpose this time, a man who is extremely committed and who is coming back with vengeance. So his game has also changed. For this, I had to learn many new shots like hitting the scoop over the wicketkeeper, the inside out shot over the covers, and hitting the big one over the third man area," he said.

The second season of Inside Edge returns on Amazon Prime later this year.