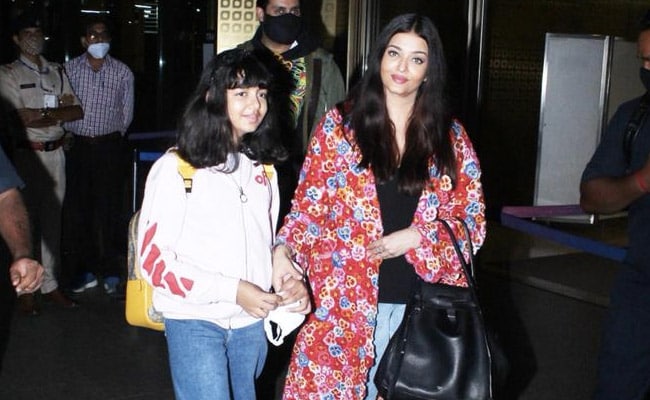 Aishwarya Rai, Abhishek and Aaradhya were spotted at the airport.

New Delhi:Aishwarya Rai Bachchan, who won the hearts with her appearance at the Cannes 2022, has returned with her husband Abhishek Bachchan and daughter Aaradhya. The Bachchan family was spotted at the Mumbai airport on Saturday night. In the video shared by a paparazzo, Aishwarya is looking gorgeous in a black t-shirt and blue denim layered with a red floral shrug. The actress can be seen holding her daughter's hand, who's looking adorable in a white sweatshirt and blue jeans. Abhishek, who can be seen walking behind them, looks dapper in an all-black outfit layered with the olive green jacket.

Before returning to India, Aishwarya Rai, Abhishek Bachchan and Aaradhya spent a day out in Cannes. In the viral photos, the family happily posed for the shutterbugs. Check out below:

On her first day on the Cannes Film Festival red carpet, Aishwarya Rai Bachchan opted for a black ball gown dress with 3D flower detailing. Check out below: 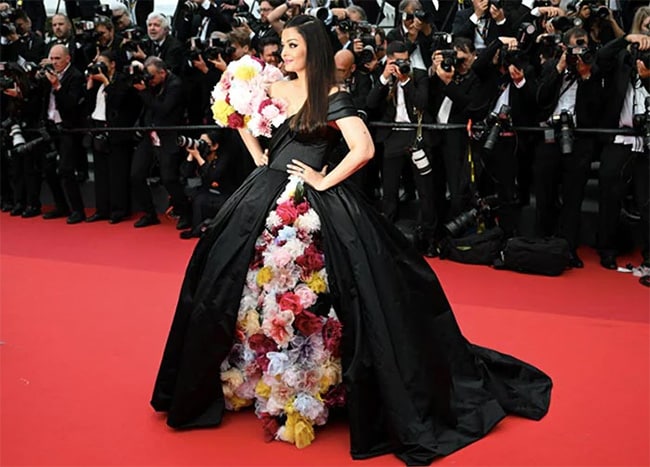 On her second day on the red carpet, Aishwarya wore a couture gown inspired by the birth of Venus. The outfit was from the shelves of Gaurav Gupta. Check out below: 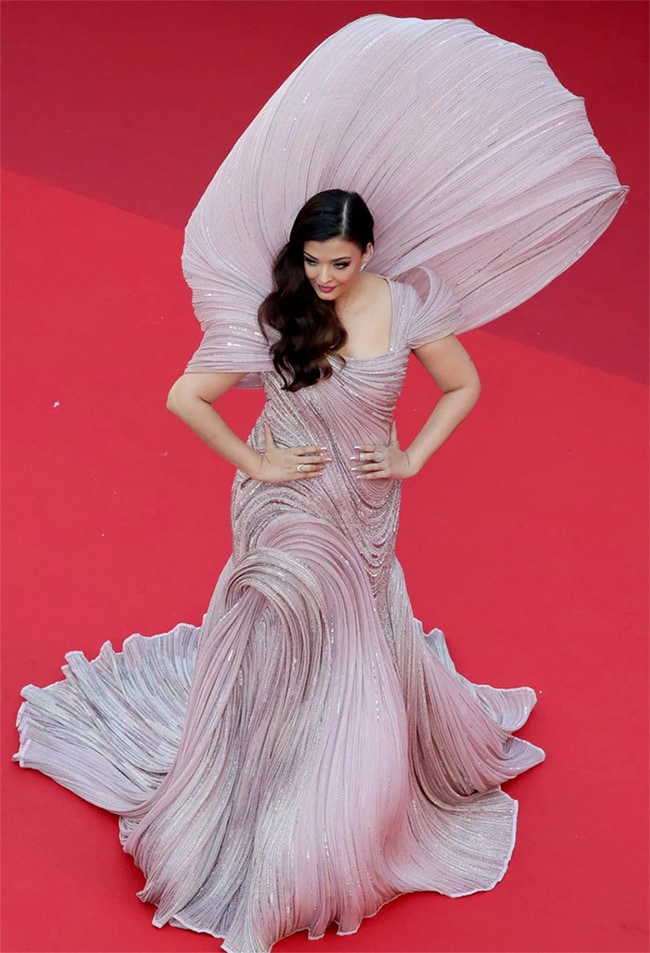 Aishwarya Rai  Bachchan, who represented makeup brand L'Oreal at Cannes Film Festival, also attended the after-party with her family. For the party, she wore a pink-hued sequin bodycon gown with a satin pink shrug. At the party, Eva Longoria met  Aaradhya and even introduced her three-year-old son Santiago to Aaradhya via video call.

Meanwhile, on the work front, Aishwarya Rai Bachchan will be next seen in filmmaker Mani Ratnam's Tamil historical drama Ponniyin Selvan. The film is slated to hit theatres on September 30, 2022.