Abhishek Bachchan will star in a Rohit Roy-directed, produced by Sanjay Leela Bhansali. "Priyanka is not doing the film with me," said Rohit 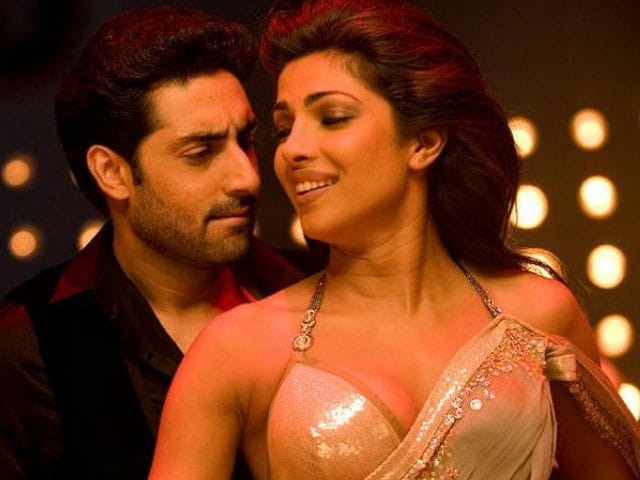 New Delhi: Priyanka Chopra is doing one film with Sanjay Leela Bhansali (as director or producer, its unknown) and Abhishek Bachchan is doing a separate film produced by Mr Bhansali, report news agency PTI. Abhishek Bachchan will star in a romantic film which will be directed by Rohit Roy, who helmed critically acclaimed short film Rice Plate from Dus Kahaniyan. Rohit Roy told PTI: "I am talking to Abhishek for a few things. So let's see what happens. He has shown interest in the project but we are yet to finalise other things. Priyanka is not doing the film with me, she is doing another film with Bhansali sir."

Together Priyanka Chopra and Abhishek Bachchan have made films like Bluffmaster!, Drona and Dostana.

Abhishek Bachchan was last seen in 2016's Housefull 3 while Priyanka starred in Prakash Jha's Jai Gangaajal. Abhishek has also signed up for Nishikant Kamat's next film. A source earlier told PTI: "Abhishek has loved the idea and he is charged up for this film as he has never tried his hands at thriller films. There is no specific prep work required for the film. The shoot for the film will begin from May this year and hopefully the film will release during winter. The film will mostly be shot in two schedules."

Promoted
Listen to the latest songs, only on JioSaavn.com
Priyanka, who was settled in USA for most of 2016, returned to India last month. She is expected to announce her next Bollywood film while her fans are awaiting the release of her maiden Hollywood film Baywatch. Priyanka became a household name in the west after starring in TV show Quantico, which has aired two seasons so far.