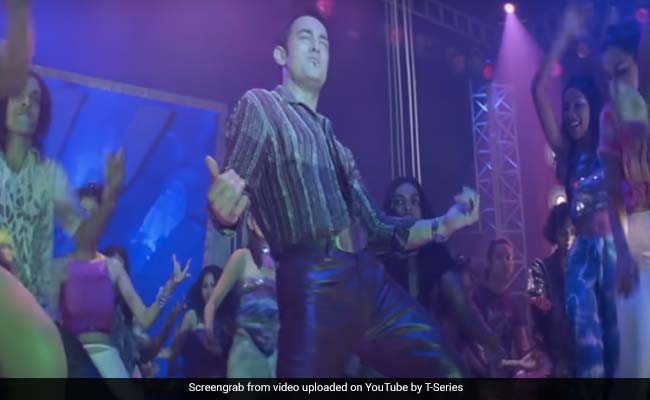 Besides giving us major friendship goals, Dil Chahta Hai was a trendsetter in more ways than one. From  Aamir Khan's popular soul patch to Preity Zinta's permed hair and of course, leather pants, the film gave major fashion inspiration. How can we not talk about the leather pants, especially after seeing Aamir Khan's daughter Ira's latest Instagram story? As the Farhan Akhtar-directed film completed 19 years on Monday, Aamir Khan's daughter Ira celebrated the occasion by watching the film. Sharing a video from the song Koi Kahe Kehta Rahe on her Instagram story, Ira Khan wrote: "Please notice the leather pants. 19 years!" Ira was referring to her father Aamir Khan's brown trousers in the song. 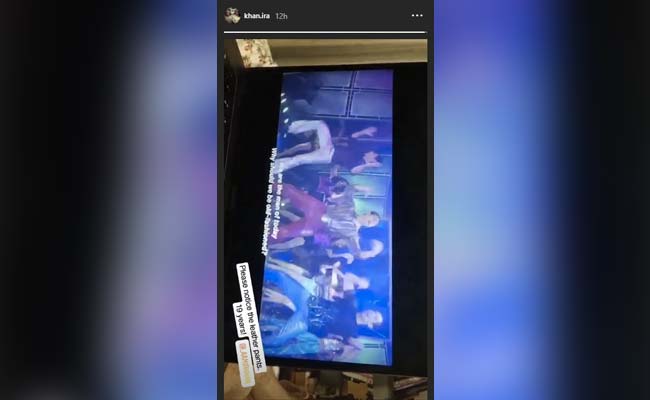 The film's director Farhan Akhtar celebrated 19 years of the film and wrote in his Instagram post: "#19YearsOfDCH. 19 years later, Akash, Sid aur Sameer dost the, hain, aur hamesha rahenge. Here's to the moments that stayed with us, just like their friendship."

On Twitter, Farhan shared a compilation of the best dialogues from the film. He wrote: "Thank you from the bottom of my heart, for the love you continue to show it. To my amazing cast and crew, wherever you are, see you at Chapora Fort! Jahaaz aur bhi bada ho gaya hai."

#19yearsofDilChahtaHai .. Thank you from the bottom of my heart, for the love you continue to show it.
To my amazing cast & crew, wherever you are, see you at Chapora Fort!! Jahaaz aur bhi bada ho gaya hai. pic.twitter.com/Y5Bja1TLo5

Coming back to Ira Khan, she is the younger of Aamir Khan's two children with his first wife Reena Dutta. Ira has studied music, while her brother Junaid often assists his father in filmmaking. Aamir Khan is now married to filmmaker Kiran Rao and the couple are parents to eight-year-old son named Azad. Ira made her directorial debut with a theatrical adaptation of Euripides' Medea, which featured Hazel Keech in the titular role. It premiered in different cities across India in December last year.