A Letter That "Made" Chelsea Fan Abhishek Bachchan's Week

"I know the players and I were very moved when we heard about what you have been going through," read an excerpt from the letter 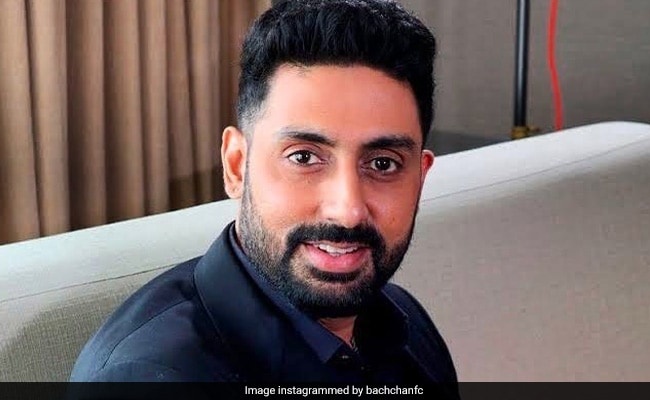 Abhishek Bachchan, who is currently admitted to Mumbai's Nanavati Hospital for COVID-19 treatment, along with his father and Bollywood veteran Amitabh Bachchan, received a letter that "made his week." FYI, it was no ordinary letter, it was a letter from Cesar Azpilicueta, captain of the Premier League club Chelsea. Anyone who has gone through Abhishek Bachchan's social media handles, would be aware of how big a football fan he is. Sharing the letter on his Instagram profile on Saturday, Abhishek Bachchan wrote: "This made my week. Thank you so much Chelsea FC." Referring to the FA Cup final between Chelsea and Arsenal, which will be played at Wembley Stadium in London on Saturday night, Abhishek Bachchan wrote: "The only thing that would top this is winning the FA Cup this evening. Come on Chelsea."

The letter addressed to Abhishek Bachchan, read, "Dear Abhishek, We heard you aren't very well at the moment and just wanted to get in touch to wish you all the best. I know the players and I were very moved when we heard about what you have been going through and we just wanted to let you know that we are thinking of you and your family in what I can imagine are difficult times. On behalf of all the players and everyone at Chelsea may I send you all our best wishes."

This made my week. Thank you so much @chelseafc The only thing that would top this is winning the FA Cup this evening. Come on Chelsea!!! #ktbffh @cesarazpi

Earlier this week, Abhishek Bachchan posted a picture from his late night walk in the hospital and he captioned the post: "Light at the end of the tunnel" and added the hashtag "#latenightwalks.

Light at the end of the tunnel! #latenightwalks

Abhishek Bachchan and Amitabh Bachchan were admitted to Mumbai's Nanavati Hospital on July 11. Mr Bachchan's wife and veteran actress Jaya Bachchan tested negative. On Monday, Abhishek's wife and actress Aishwarya Rai Bachchan and her 8-year-old daughter were discharged from the hospital after testing negative for coronavirus.