Abhishek and his father Amitabh Bachchan, diagnosed with COVID-19, were moved to the Mumbai hospital's isolation ward on July 11 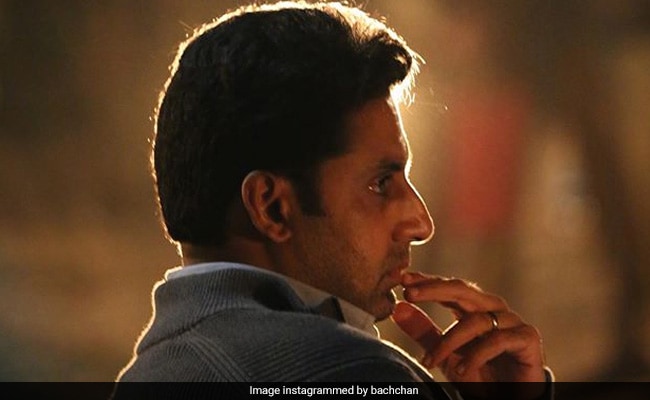 Abhishek Bachchan has turned his Instagram feed into a journal of positivity, in which he has been jotting down encouraging thoughts during his stay at Mumbai's Nanavati Hospital. Abhishek and his father Amitabh Bachchan, diagnosed with COVID-19, were moved to the Mumbai hospital's isolation ward on July 11 and have been staying there since. Hours after the clock struck midnight on Friday, Abhishek posted a photo of a deserted hospital corridor on Instagram with the caption: "Light at the end of the tunnel!" and hashtagged the photo with "#latenightwalks." Abhishek's sister Shweta, responding to the post, commented: "Soon," adding her thoughts to the barrage of "get well soon" messages which poured in on Abhishek's post.

Light at the end of the tunnel! #latenightwalks

Earlier, the 44-year-old actor shared a photo of a gorgeous sun-set from the hospital and wrote: "Always believe that the sun will shine through! Always." In the comments section, Shweta had written: "May the force be with you."

Always believe that the sun will shine through! Always. #believe #bepositive

Abhishek, gazing at the Mumbai sky from the hospital, shared this stunning view of an overcast sky earlier and said nothing:

In between admiring the Mumbai skyline, Abhishek also feels the need to shut down trolls in typically Abhishek manner on Twitter. Recently, he responded to a hater shaming his career. "Ab kiske bharose baith ke khaoge?" - Abhishek was asked, to which he replied, "Philhaal toh let let ke kha rahe hai dono ek saath hospital mein (For now, we are both lying down and eating together in hospital)." Earlier this week, Amitabh Bachchan's response to a troll who said the actor should "die of COVID-19" went viral - Mr Bachchan responded with a threat with a Hindi cuss phrase.

Meanwhile, Abhishek's wife Aishwarya, who also tested positive, was in the hospital for a few days and was discharged on July 27 with their eight-year-old daughter.