The JEE Main 2020 notification is expected to be released around September 1, following last year's schedule. 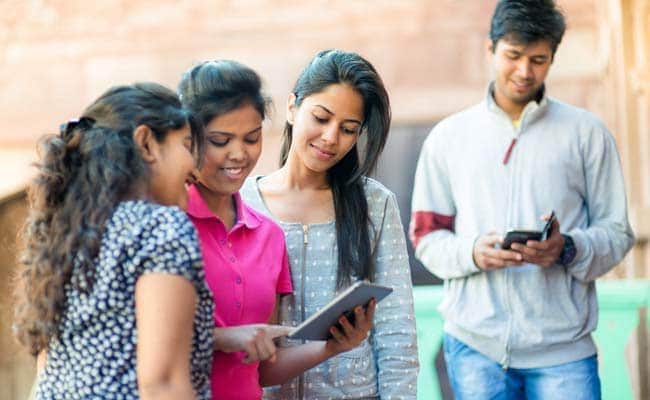 JEE Main notification will be released on the offiicial websites, at nta.ac.in and jeemain.nic.in.

According to Vineet Joshi, director-general, National Testing Agency (NTA), the JEE Main notification is expected to be released around September 1, following last year's schedule. However, Mr. Joshi also confirmed to NDTV that an exact date has not been fixed yet. Last year, the NTA had conducted the JEE Main examination twice; in January and April, and the the registration for JEE Main first attempt (January) began on September 1 and was completed on September 30. The registration for second attempt (April) began on February 8 and concluded on March 7.

"The schedule for JEE Main 2020 is yet to be finalised. But, the notification can be expected on the same time as it was released last year," Mr Joshi said.

It is under his leadership, the newly-formed NTA successfully organised various competitive exams including the Joint Entrance Examination (JEE) Main, which is being conducted as screening test for the JEE Advanced, national level entrance examination for admissions to undergraduate engineering and architecture courses in premier engineering and technological institutes in the country.

"The dates and other details regarding the exam have to be finalised in a governing body meeting which will be held soon. After that, the Agency will release details on the the notification," Mr Joshi said.

The first examination of JEE Main 2019 was held from January 8 to 12 in two shifts, the second was conducted between April 7 and 12. The best scores from the two examinations shortlisted for admission as well as eligibility for JEE Advanced.

JEE Main notification will be released on the offiicial websites, at nta.ac.in and jeemain.nic.in.