The National Testing Agency will declare the list of toppers after resolving the ties in scores. 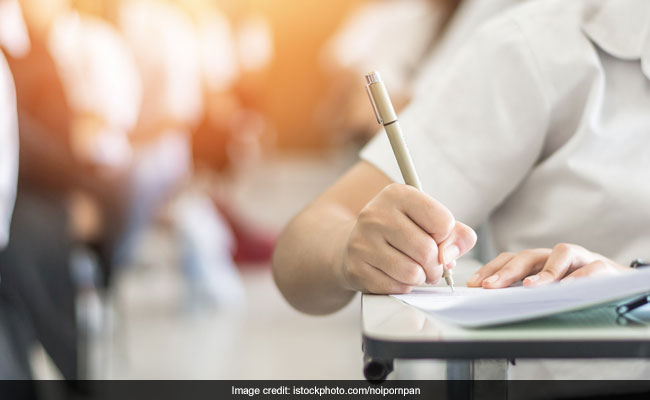 The JEE Mains results were declared on Monday.

As many as 24 candidates achieved an NTA score of 100 in Paper-1 (Bachelor of Engineering/ Bachelor of Technology) of the Joint Entrance Examination-Main 2019, the results for which were declared today. As many as 11,47,125 candidates had appeared for the examinations conducted in January and April.

The NTA -- short for the National Testing Agency -- will declare the list of toppers after resolving the ties in scores. They will be drawn from this list of 24, all of whom secured 100 percentile.

While the first examination was held from January 8 to 12 in two shifts, the second was conducted between April 7 and 12. The best scores from the two examinations will be shortlisted for admission as well as eligibility for JEE-Advanced. Those who don't qualify for JEE-Advanced exam can apply to National Insitutes of Technology, private colleges and other state-government colleges on the basis of the JEE-Main score.

While 6,46,386 common candidates registered in both January and April examinations, 6,08,440 decided to go ahead with it.

To view your JEE Main results, visit https://jeemain.nic.in/ and tap on the "JEE (Main) April 2019 NTA Score" link displayed on the homepage. Fill in your application number and date of birth. Click on the submit button. You will find the scores displayed on the screen.