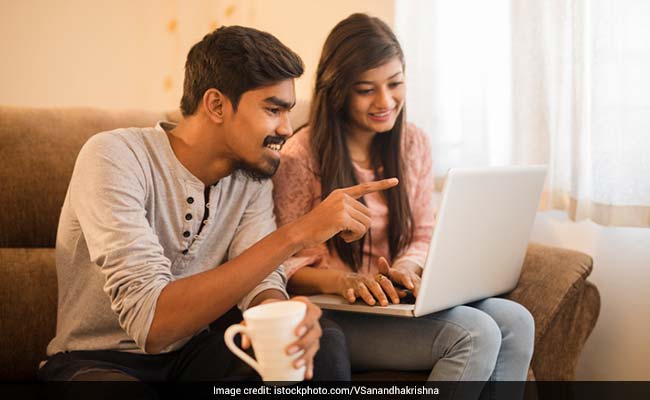 NTA NET Result: National Testing Agency (NTA) has released the result for UGC NET exam conducted in June 2019. The UGC NET exam was conducted in computer-based mode. The exam was conducted over a period of seven days in multiple shifts, hence the raw scores of the candidates has been normalized. The normalization process implemented by NTA is percentile based. Percentile scores are scores based on the relative performance of all those who appear for the examination.

Though, the result has been released, candidates are facing difficulty in accessing their result as the NTA NET website has crashed. The UGC NET result link was also released on the official NTA website, nta.ac.in. Candidates who appeared for the NTA NET exam can try and check their result from NTA website.

Candidates must note that NTA is responsible only for conducting the UGC NET exam and releasing the result. The qualification e-certificates are released by UGC NET bureau. UGC will notify about the e-certificate release.

Candidates who have qualified for JRF, the validity period of the offer is three years with effect from the date of issue of JRF Award letter. However, in case of candidate who has already joined M.Phil. /Ph.D., the date of commencement of Fellowship shall be from the date of declaration of NET result or date of their joining, whichever is later.