Bihar Board 10th result will be released tomorrow by the Bihar School Examination Board (BSEB). 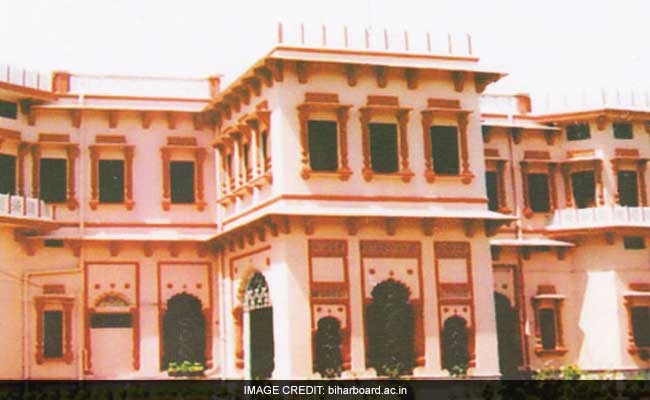 Bihar Board 10th result 2019 will be released tomorrow

Bihar Board 10th Result 2019: Bihar Board, in a notice shared on the board's notice board at BSEB office, has confirmed that it will be releasing the Bihar Board 10th result tomorrow. The result will be announced at the board office in Patna at 12:30 pm tomorrow. The result will be announced by the Additional Chief Secretary of the board in presence of the Board Chairman Anand Kishor. The board had organized class 10 examinations from February 21 to February 28, 2019.

After releasing class 12th result in record time, Bihar Board will now become the first education board to release class 10 result this year.

This year the result for class 10 is expected to be better than last year. The Bihar Board Chairman, in the press conference for class 12th result declaration, had informed that this year following in the footsteps of other boards, Bihar Board too implemented Marks Moderation policy which resulted in better intermediate board results.

A similar achievement is expected for class 10 results as well. In 2018, 68.89% students passed in Bihar Board 10th exam which was an improvement on the Bihar Board matric result in 2017 when overall pass percentage was only 50.12%.