A security guard stuck on the terrace of the building of Institution of Engineers was rescued by fire fighters, fire officials said. 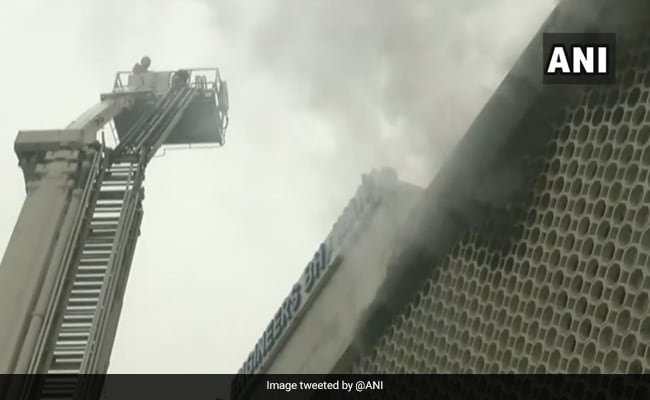 Twelve fire engines were pressed into service to douse the flames, officials said.

A fire broke out on the second floor of a multi-storey building in central Delhi''s ITO on Friday morning, fire officials said.

No casualties were reported. A security guard stuck on the terrace of the building of Institution of Engineers was rescued by fire fighters, they said.

"We received a call at 8.30 am about a fire in a metre board in the Institution of Engineers building at ITO," said Atul Garg, director, Delhi Fire Service.

Initially, three fire engines were rushed to the spot. Later, nine more were pressed into service and the blaze was doused within an hour, he said.

As smoke engulfed the building, a security guard who had gone to the terrace got stuck there. He was rescued by the Delhi Fire Service personnel, the officials said.