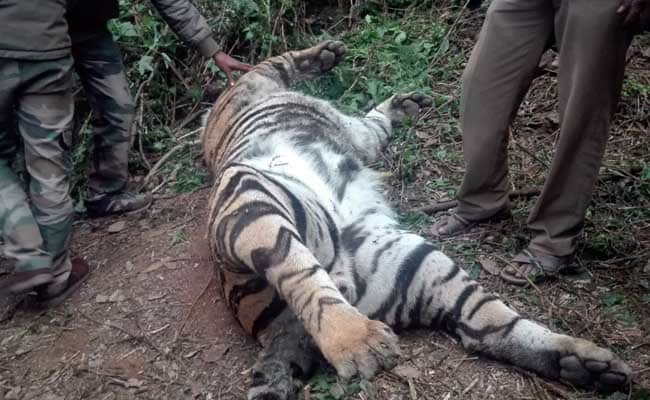 The cause of the death is not yet known, authorities said.

Chennai: A ten-year-old tiger has been found dead near Kodaikanal in Tamil Nadu.

Authorities say the aged tiger was found dead near a waterfall at Palamputhur, 49 km from the popular hill station Kodaikanal.

Arun Lal, a forest officer, said, "The cause of the death is not known yet. We are investigating the reason." 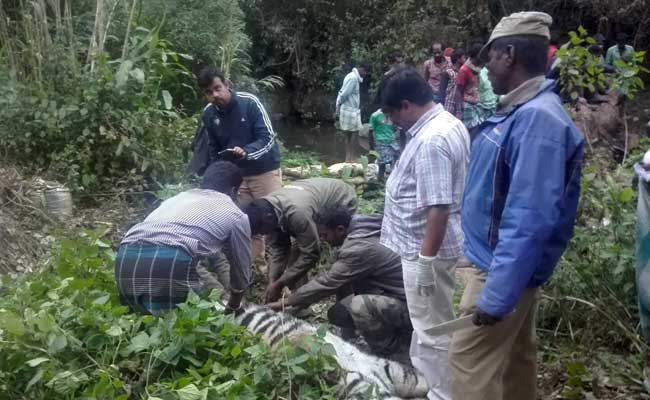 Two veterinarians are expected to arrive on Thursday to examine the dead tiger.

The forests around Kodaikanal are part of the Palani Hills which are connected to the Indira Gandhi Wildlife Sanctuary and National Park, in the Western Ghats known as Anaimalai.

Authorities say there could be up to six tigers in the forests around Kodaikanal. The big cats also often migrate to the Anaimalai Hills.