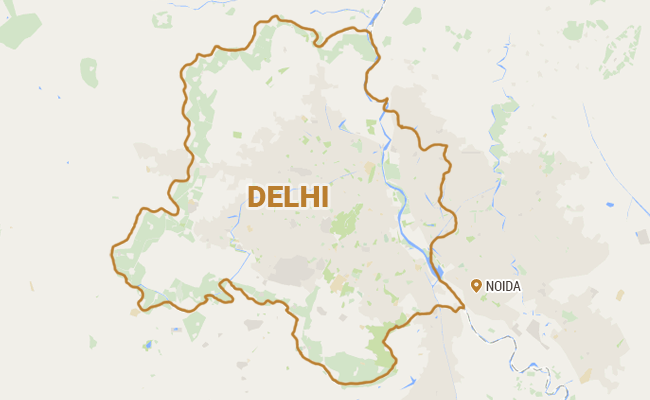 Noida: A 3-year-old boy who had gone missing from a play-school in Sector 62 Noida on Monday was traced within hours, with parents alleging negligence on part of school.

The boy, identified as Aradhyay, went missing from Gunjan play school on Monday afternoon, they said.

The boy's father, A Mishra, complained to Sector 58 police after the school management informed about Aradhyay being missing, they said.

Meanwhile, locals found the boy wandering near Fortis hospital and informed police who later handed Aradhyay over to his family after verification.