"Securing babies and their mothers was our duty. We kept all the cradles adjacent to the wall, to avoid bullet injured to the babies," the night supervisor at Cama and Albless Hospital. 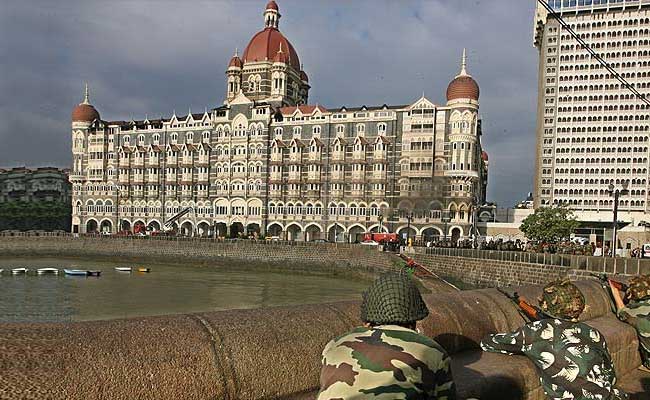 Kailash Ghegadmal was on duty at the Cama and Albless Hospital in Mumbai on the night of November 26, 2008 when two terrorists barged in after killing 52 people at the nearby Chhatrapati Shivaji Maharaj Terminus.

He and another watchman rushed to lock the gates of various buildings within the hospital complex after hearing shots being fired behind the main six-storey building.

"I saw Walu getting shot and immediately hid behind a tree as the two terrorists passed by, from just 10 feet. As only the main building was open, the terrorists rushed there and shot dead lathi-wielding guard Bhanu Narkar," he told news agency PTI.

"I first thought the firing was because of a gang war but when Narkar was shot dead in front of me by Mohammad Ajmal Kasab, I realised the gravity of the situation," he said.

After entering the hospital campus Kasab and his accomplice started firing indiscriminately, which petrified the staff, patients and their relatives, he recalled. 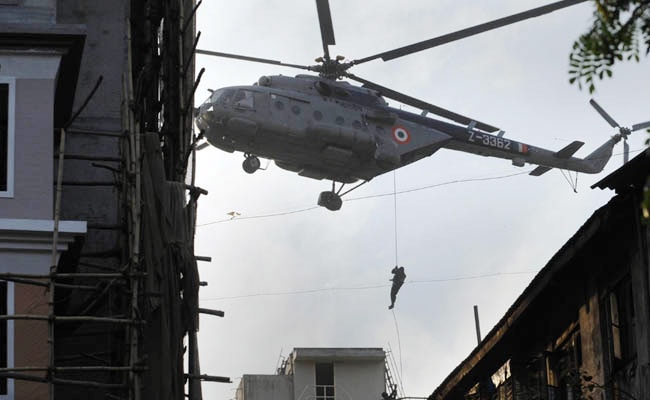 Commandos of the National Security Guard or NSG performed some of the most heroic rescues during 26/11.

Mr Kailash later led the police team to the sixth floor, where they had an encounter with the terrorists. Two policemen were killed and he and IPS officer Sadanand Date were injured.

Nurses Minakshi Musale and Asmita Choudhary said they used a fridge, an ex-ray machine, medicine trolleys and chairs to lock the door on the second floor to ensure that terrorists were unable to enter the floor.

"Securing babies and their mothers was our duty. We kept all the cradles adjacent to the wall, to avoid bullet injured to the babies," said Sunanda Chavan, who was then the night supervisor.