An FIR has been launched against one of the singer's close associates who has been working him with since a decade. 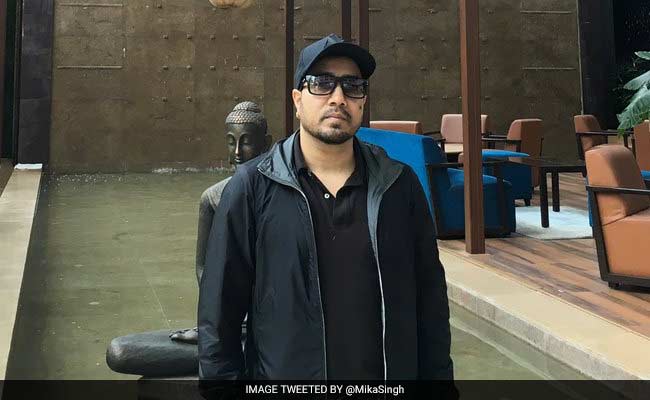 Singer Mika Singh's manager has filed a complaint on his behalf, after cash worth Rs 1 lakh and gold jewellery worth Rs 2 lakh was stolen from his Mumbai home on Sunday.

An FIR has been launched at the Oshiwara police station against one of the singer's close associates who has been working him with since a decade.

In the CCTV footage recovered from the singer's house, only the associate can be seen entering and leaving the house at the suspected time of the robbery. The complaint said that the suspect has been missing since then.

Police said that the theft took place around 2 pm and the suspect has been charged. Teams have been formed to trace him and may also be sent to Delhi where he lives, they said.