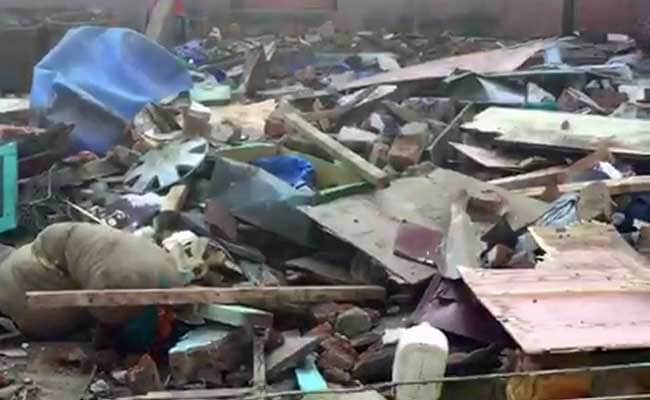 The incident took place as the wall of a five-storied building collapsed in the slums of Behrampada. It was around 1:30 PM that the fire department received a call that a portion of the building had collapsed.

Rescue efforts are underway and a woman has been spotted under the debris calling out for help. Two children were rescued from the debris and rushed to hospital.

Promoted
Listen to the latest songs, only on JioSaavn.com
Five fire engines and two ambulances are at the site of the collapse.

Situated in a densely populated area the rescue efforts by fire department were slowed down as buildings adjoining the collapsed structure could cave in. The wall-to-wall construction of buildings in the area makes any rescue effort very risky.

Mumbai Metro Trials To Begin In January, Inauguration In May Next Year