Kishore Aman Shetty was a participant in the popular dance reality show ''Dance India Dance'' and was also part of Bollywood film, ''ABCD: Any Body Can Dance'', sources said. 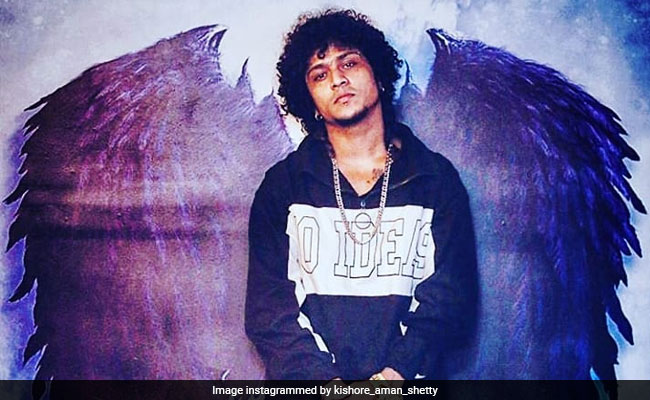 According to police, they arrested the two this morning for possessing the drug and selling it.

".. After securing them, we got to know that one of them had acted in a Bollywood movie and is a choreographer dancer. His name is Kishore Aman Shetty, and the other person is Aqueel Nousheel. Both of them were caught while on a motorcycle," Mangaluru city police commissioner Vikash Kumar said.

They had sourced the material from Mumbai and further investigation is on, he said.

According to officials, a motorcycle, two mobile phones and MDMA worth one lakh were seized during the operation, adding that a case has been booked under Narcotic Drugs and Psychotropic Substances (NDPS) Act.

Shetty was a participant in the popular dance reality show ''Dance India Dance'' and was also part of Bollywood film, ''ABCD: Any Body Can Dance'', sources said.

Meanwhile, Central Crime Branch (CCB) of the Bengaluru police have arrested two foreign nationals who were allegedly involved in drug peddling and seized 134 Ecstasy pills (MDMA) and 25 LSD strips worth Rs 10 lakh from them in the city.

Two mobile phones, two two-wheelers, among other items, have also been seized from them.

According to CCB, they had come to India under a medical attendant visa and were involved in illegal activities in violation of passport and visa rules.