UP Police result 2019: The Constable exam result will be released on the official recruitment website, uppbpb.gov.in. 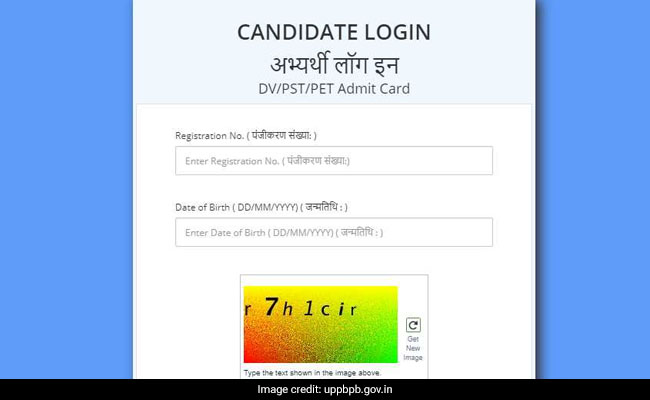 The answer keys for this recruitment exam were released on the first week of February.

The written examination for which the UP Police result expected now was conducted on January 27 and January 28, 2019.

The recruitment board will release more information on results on the official website in due course of time.

The October advertisement was the second constable recruitment advertisement by the board which had released another notification way back in January.

The UP Police admit card was released three days prior to commencement of the recruitment exam.

The selection process for the January recruitment notification -- for which the UP Police result of the recruitment examination was released earlier -- of is in the last leg.

The selection process for Constables consists of a written exam followed by a Document Verification (DV) process and Physical Standard Test (PST). Those who qualify after the DV and PST process are then called for the Physical Efficiency Test (PET) which is the last stage in the selection process.