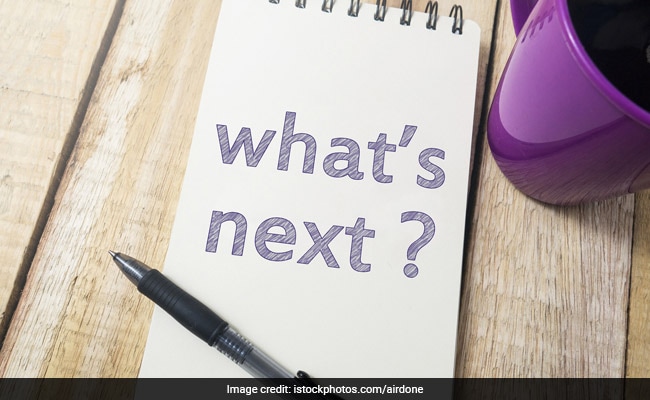 SSC MTS Paper I result will be released today; what's the next step

Staff Selection Commission (SSC) is expected to announce the Multi-tasking Staff (MTS) Paper I result today. The Commission has not notified any further delay in MTS result declaration. Earlier, SSC had fixed October 25 as the result date for SSC MTS and SSC CGL 2018 Tier II. But the Commission released the result for CGL Tier II only and shifted MTS result date to November 5. MTS Paper I result is most likely to be released in a pdf format on the Commission's official website.

SSC will release the MTS Paper I result today. The Commission conducted SSC MTS Tier I from August 2 to August 22, 2019. More than 19 lakh candidates sat for the MTS paper I.

Candidates who qualify in the paper one for MTS recruitment will have to appear for paper two which will be a descriptive paper.

Candidates will be given 30 minutes to complete the paper. In paper II, candidate will be required to write a short essay or letter in English or any other language included in the 8th schedule of the constitution.

Paper II is only qualifying in nature and will test a candidate's elementary language skills. However, marks scored by the candidates in Paper II will be used to decide merit in case more than one candidate score equal normalized marks in Paper I.