SSC CGL 2017 result is expected today. Meanwhile, the commission has released number of vacancies to be filled in through this recruitment. 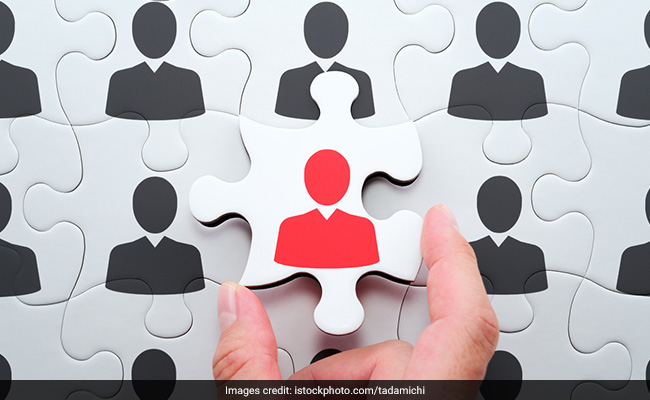 While candidates await SSC CGL 2017 final result, the Commission has released final vacancy position with respect to the Combined Graduate Level Examination (CGLE) 2017. As per the latest notice released by SSC, total 8,121 vacancies will be filled based on the SSC CGL 2017 final merit list.

Meanwhile, the Commission is mid-way in the process of CGL 2018 and will conclude CGL 2019 application process on November 25, 2019.

The road to SSC CGL 2017 has been a long one with candidates repeatedly resorting to protest on social media.

The delay in SSC CGL 2017 result has been majorly due to an interim injunction placed by the Supreme Court on CGL 2017 result declaration. The stay by the apex court was vacated on May 9, 2019 and immediately after the order was vacated, the Commission declared the list of qualified candidates of CGLE 2017 for Document Verification / Skill Test.

The Commission also clarified that the evaluation of Skill Test, which is the Tier III of SSC CGL selection process, takes about 3-4 months. The document verification process and skill test for CGL 2017 applicants was conducted in July this year.