RRB Paramedical Exam Begins On July 19; Here's How Your Score Will Be Calculated

RRB NTPC 2019 Update: RRBs have modified the normalization formula which will be used to normalize the raw score received by a candidate. 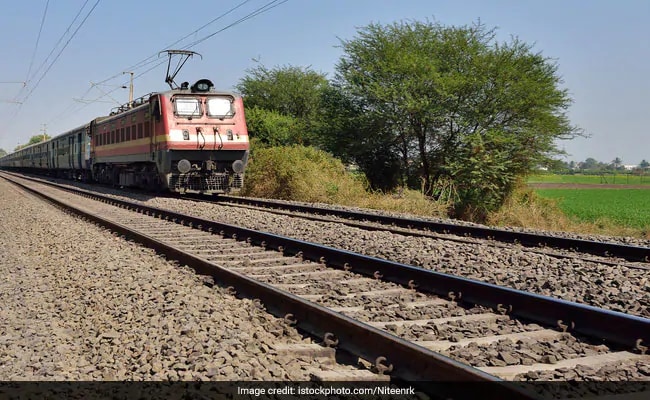 While the computer-based test (CBT) for RRB paramedical is yet to start, RRBs have revised the normalization formula which will be applied to the raw score received by a candidate in the CBT.

To determine the normalized score for RRB Paramedical candidates, the following formula will be used: 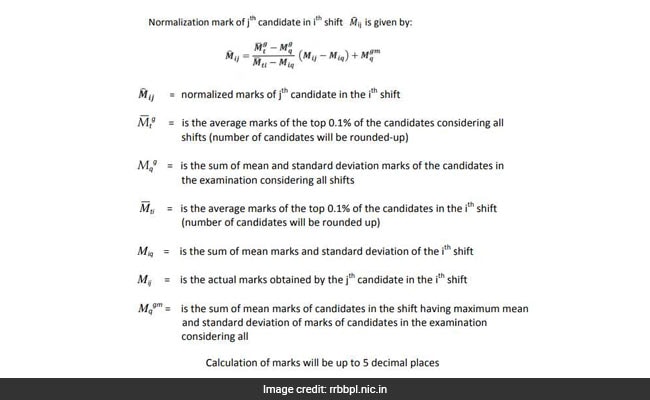 RRBs have revised the normalization formula

The normalized score will be calculated up to 5 decimal points to prevent any tie between candidates who may end up getting similar marks.

After the exam gets over, RRBs will release provisional answer keys and allow candidates to register their objections, if any. After resolution of the objections, RRBs will prepare a final answer key and calculate a candidate's raw score based on the final key. This raw score will then be normalized as per the formula given above.