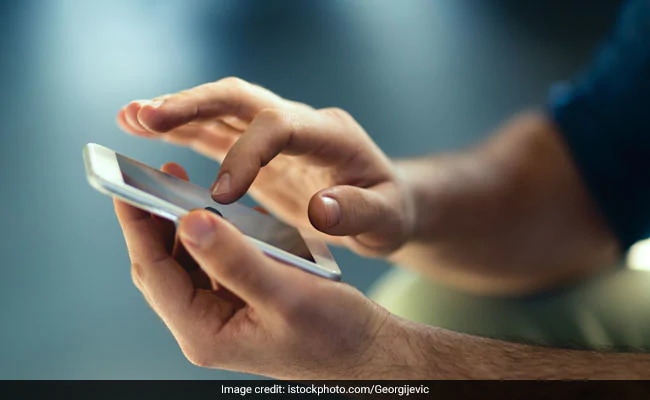 RRB Group D answer key: The keys have been released today on the official websites

RRB Group D answer key 2018: The Indian Railways has released the answer key of the Group D exams held from September 17 to December 17 last year today. Earlier, Angaraj Mohan, Executive Director, Railway Recruitment Board (RRB), had confirmed to NDTV that the Group D answer key will be released today itself. The RRBs had conducted Group D or Level 1 exam for more than 60,000 vacancies across the country last year as a Computer-Based Test (CBT). According to Railways, country's largest employer, more than 1.9 crore applicants had registered for this exam.

"Our plan is to release the answer keys today itself. We are doing everything possible to release the same today. You can expect the release anytime before 12 am," Mr Mohan Told NDTV today. 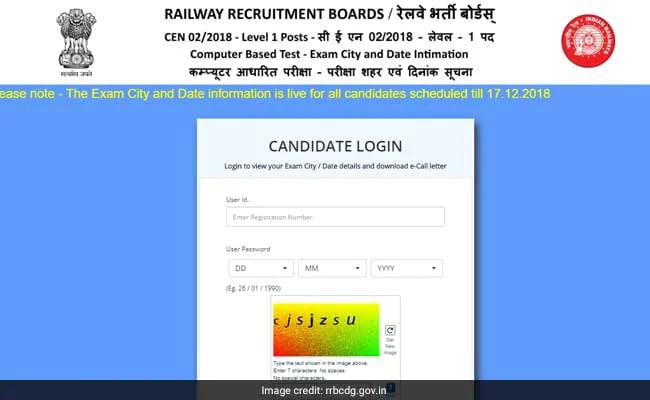 RRB Group D answer key: A window like this will be open when you click on the key link provided on RRB websites

Step 1: On your mobile's web browser, go to the respective RRB website to which you had submitted your application initially. Here are the list of RRB websites:

Step 2 : On most home pages of the RRB websites, you will find a link to login to check the RRB Group D answer key along with the objection tracker link. Click on that link.

(Or on the link given in this story)