IBPS RRB CWE 5 Result To Be Announced Within A Week 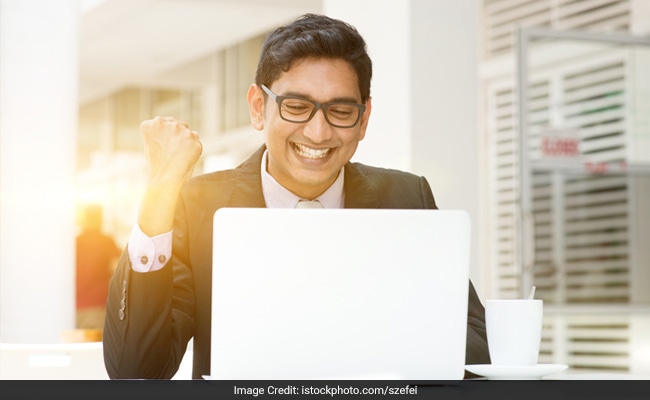 IBPS RRB result to be announced in a week

New Delhi: IBPS RRB CWE 5 result will be declared in a week's time. This is ought to bring relief to all the candidates who have been waiting for their result. IBPS has made this announcement at its official website. Institute of Banking Personnel Selection (IBPS) has released an official statement mentioning that, "All the candidates and constituents are hereby informed that the RRBs- CWE- V
Result /Provisional Allotment will be declared within a week's time." This time IBPS has given a fixed time slot for the result declaration. Candidates should therefore have no reason to wait for a longer while.

In the earlier notification, IBPS had stated that 'the result is in progress'. IBPS had earlier published the score cards of the Common Recruitment Process (CWE) Regional Rural Bank (RRB) V Officers Scale I, II and III on December 27, 2016.

Candidates should note that the validity for CWE for RRB 5 will expire on the day which is one year after the date of provisional allotment or until a new allotment (provisional) whichever is earlier.