Haryana DGP B S Sandhu yesterday said that recruitment for the post of 4,500 men and 1,000 women police personnel will begin next month. 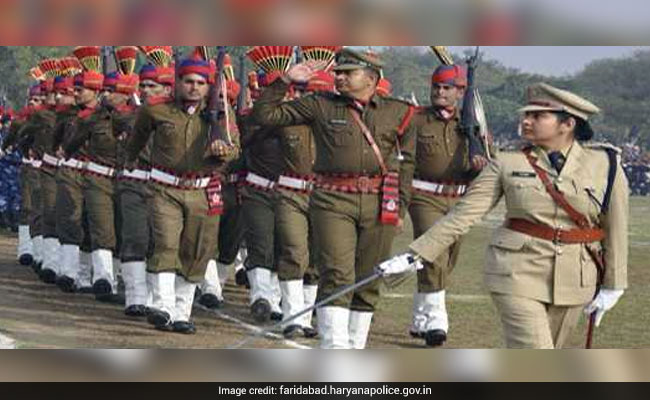 Chandigarh: Haryana DGP B S Sandhu yesterday said that recruitment for the post of 4,500 men and 1,000 women police personnel will begin next month. He also said that more than 350 sub-inspectors will also be recruited. "They will be recruited on merit basis and there will be no interview," an official release quoted the Director General of Police (DGP) as saying.

Counsellors will be appointed in 18 schools run by the police department to generate awareness about crime against children, he said.

The DGP said that a campaign 'Durga Shakti' will be launched in to stop crime against women in the state.

"Under the campaign, five woman SPOs each will be recruited for every village and ward to keep vigil on crimes against women. They will directly report to the district head of police," he said.

Preventing crime against women is a priority of the Haryana Police and many schemes have been implemented in this regard, Mr Sandhu said. 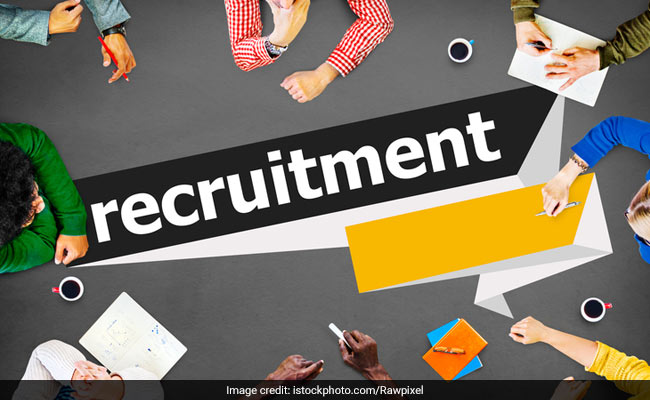 He said that such crimes could be prevented by spreading awareness.

The police department is taking strict action to prevent such crimes. The police will send such cases to fast-track courts and ensure that culprits are awarded punishment at the earliest, the top cop said.

On increasing crimes in schools, the DGP blamed it on "obscenity" and use of internet by children to seek obscene information.

Besides, children are also under the heavy pressure of education, he said in the release.

The DGP said that a high tech control room was being set up in Panchkula and that it will be linked with all districts.

Complaints received on Dial 100 will be first received by the control centre, and later transferred to the respective district. For this 25 new PCRs would be purchased, he said.


(Except for the headline, this story has not been edited by NDTV staff and is published from a syndicated feed.)
Comments
Haryana Police RecruitmentHaryana Police Jobs