The boy's sister and other family members were also attacked when they tried to complain about the incident. 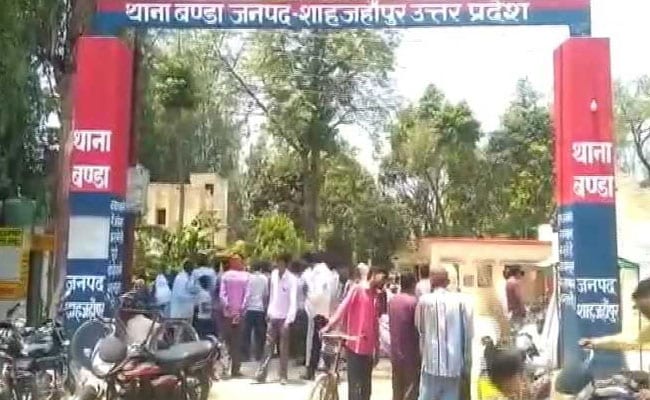 The relatives of a 16-year-old mentally challenged boy allegedly punished him by hanging a brick from his private part in the Shahjahanpur district of Uttar Pradesh on Sunday (May 26). The boy's sister and other family members were also attacked when they tried to complain about the incident.

"My son Sandeep (name changed) who is differently-abled and mentally challenged was playing with some boys from the village when an altercation broke out. They beat him and tied a brick to his private part. They made a video of it and shared it freely. When we got to know of the incident and went to complain they beat us too," boy's father Hari Ram said.

The sister of the victim said that the spiteful relatives showed no remorse when her mother went to complain about the incident to them. She accused her relatives of allegedly attacking her mother and her with sticks.

"My mother went to complain about the treatment meted out to my mentally challenged brother. I accompanied her to my relative's place where an altercation broke out. I was trying to save my mother from the relatives when suddenly I was attacked with a stick from behind," the victim's sister said.

Police officer Praveen Kumar Yadav said that they have taken cognizance of the issue and is conducting investigations to find out the truth.

"Strictest action will be taken against the culprits. We have just seen the video; the police have taken cognizance of the video and investigations are going on. We will take the strictest action possible if the incidents in the video are found out to be true, actions under the provisions of human rights violation will also be taken," he said.

Amrit Tripathi, District Magistrate (DM) Shahjahanpur said that the administration is leaving no stone unturned to arrest the culprits and ensure justice is delivered.

"An FIR has been registered regarding the incident which took place on May 26 in a village in the Banda police station area. The FIR was registered late because the case came to our notice only when its video became viral. Further procedures will be carried out at the earliest," the district magistrate said.