National Anthem To Be Must In Maharashtra Colleges From February 19 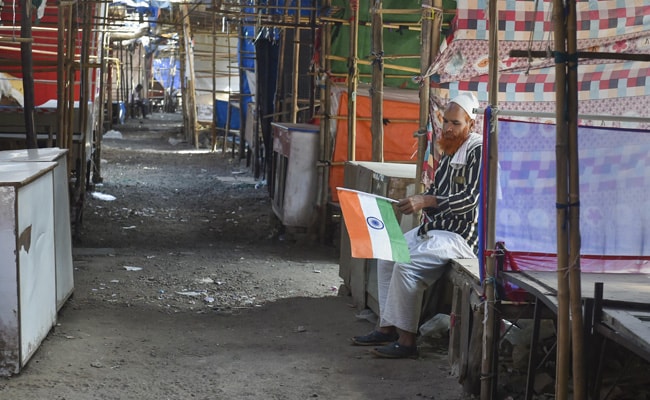 The national anthem will be played at various programmes organised at college and university levels.

Singing the national anthem will be made compulsory in all colleges of Maharashtra from February 19, cabinet minister Uday Samant said on Wednesday.

The state government will issue a notification asking colleges to begin their work with the national anthem from February 19, the birth anniversary of Chhatrapati Shivaji Maharaj, said the technical and higher education minister.

"The decision to make the national anthem mandatory in colleges was taken unanimously and accordingly, a notification to this effect will be issued," the minister said.

He said considering even 50 per cent attendance in colleges, at least 15 lakh students will sing the national anthem before start of their classes.

Also, the national anthem will be played at various programmes organised at college and university levels, said Uday Samant, who was in Pune to attend review meetings related to the ministry.

Last month, the Shiv Sena-led government had made it compulsory for school students to read out the preamble of the Constitution during morning assemblies from January 26. Uday Samant also said that the state government is planning to devise a mechanism at the college-level to tackle the issue of the security and eve-teasing of girl students.

"A committee comprising various stake-holders such as public representatives, police, NGOs, college and varsity officials will be set up to create such a mechanism to review and address the security issues of female students on the campus and make the campus ragging free," he said.

The committee will be headed by Uday Samant while Shiv Sena MLC Nilam Gorhe will also be a part of its formation. Uday Samant also said that a separate panel will study the issue of 50 per cent engineering seats remaining vacant in the state.