The comments come in the backdrop of a controversy over web series "Tandav" and the registration of multiple FIRs across states against its makers for hurting religious sentiments. 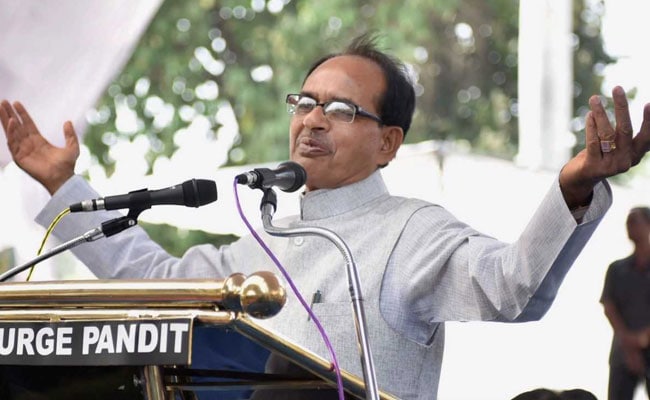 Madhya Pradesh Chief Minister Shivraj Singh Chouhan on Sunday underlined the need to censor "obscene" content on OTT (Over-The-Top) platforms and said the Centre is seriously thinking in this regard.

Mr Chouhan's comments come in the backdrop of a controversy over web series "Tandav" and the registration of multiple FIRs in many states, including Madhya Pradesh, against its makers for hurting religious sentiments.

"Obscene content is being served on OTT platforms. Young children are also getting affected due to the internet and mobile phones. After seeing such content on mobile phones, a 12-year-old boy recently misbehaved with a six-year-old girl," Mr Chouhan said.

He was speaking at the launch of PANKH abhiyan as part of the "Beti Bachao, Beti Padhao" drive.

"Young minds are getting affected by such content. Shouldn't such content be censored? Children are like a soft clay and learn what they watch. The Government of India is considering it (censor on OTT) seriously," the senior BJP leader said.

An over-the-top is a streaming media service offered directly to viewers via the Internet. OTT bypasses cable, broadcast, and satellite television platforms.

Mr Chouhan said the people who commit crimes against women will not be spared.

Shivraj Singh Chouhan said he had introduced the "Ladli Laxmi Yojana" for girls so that they are not considered a burden by their families.

The chief minister also underlined the need to usher in reforms in "our judicial system, which does not spare the people who commit crime against daughters in the name of human rights".

He also advocated for capital punishment for criminals involved in rape cases.