Speaking to reporters, Sachin Pilot also slammed the Centre for "not making any concrete nationwide policy" for the transport of migrant workers. 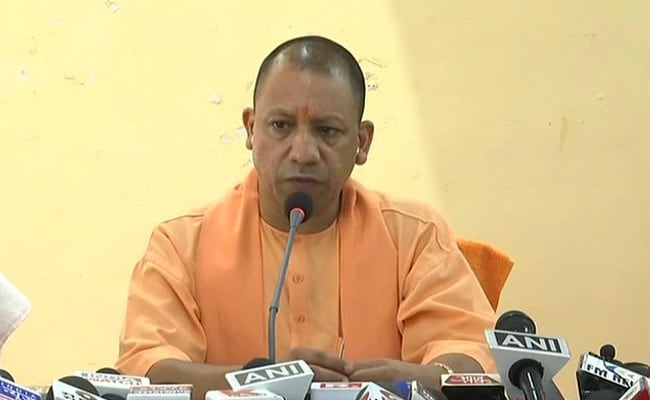 The UP government said on Friday that it has cleared the dues.

Rajasthan Deputy Chief Minister Sachin Pilot on Friday accused the UP government of petty politics over the issue of buses for migrants, while another state minister demanded action against Yogi Adityanath for allegedly defying the Centre's orders on vehicles.

Rajasthan Transport Minister Pratap Singh Khachariyawas said the UP chief minister first gave clearance for entry of buses but later created "hurdles" by saying that permit and fitness of buses were not valid.

He said that a case should be registered against UP chief minister for allegedly defying the Centre's order which had said that documents such as license, permit, and fitness of vehicles will not be checked till June 30.

Speaking to reporters, Sachin Pilot also slammed the Centre for "not making any concrete nationwide policy" for the transport of migrant workers.

"Taking help doesn't diminish someone's stature. UP government did politics and blamed Congress. We condemn it. Congress had made an arrangement of buses for the migrant workers when there was no help from the Centre," Sachin Pilot said.

He said that it is not justified that a ruling party blames the Opposition and that too for extending a helping hand.

Amid a fight between Congress leader Priyanka Gandhi Vadra and the UP government over buses for migrant workers, the Adityanath government had said that the Rajasthan government gave a bill of over Rs 36 lakh for providing buses to take students from Kota.

The UP government said on Friday that it has cleared the dues.

The UP chief minister's media advisor Mritunjay Kumar had strongly condemned the demand of Rs 36 lakh, saying it only showed the "inhuman face" of the Rajasthan government.

In April, thousands of students from Uttar Pradesh who were preparing for various competitive examinations in the coaching hub of Kota in Rajasthan were brought back to their homes in buses.